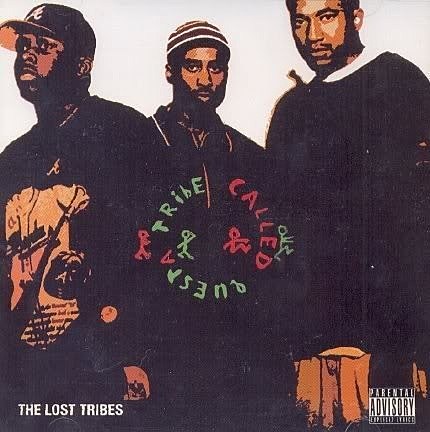 As discussed, Kanye West is going on his first solo headlining tour in five years, and as you may know, Kendrick Lamar is set to open most of it, but no openers were ever announced for the four NYC shows. Now it's finally been announced that Kendrick opens two of them, and the other two are being opened by... legendary Queens crew A Tribe Called Quest! The schedule for NYC looks like this:

Tickets for all four shows are still available.

Kendrick Lamar (who's on that Pusha T album) joins his Black Hippy mate Schoolboy Q and others for Power 105.1's Powerhouse at Barclays Center on November 2 (tickets).

Updated Kanye dates are listed below...

# - with Kendrick Lamar
* - with A Tribe Called Quest