Sly and the Family Stone @ Woodstock 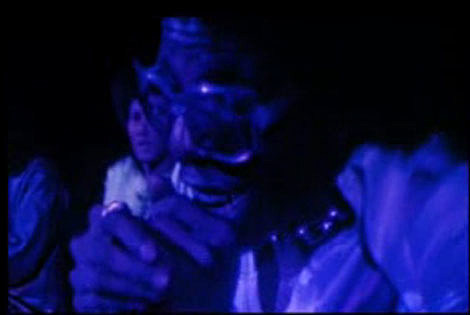 Castle Clinton National Monument, Battery Park at State Street Steven Bernstein's Millennial Territory Orchestra creates an evening that features the music of Sly & the Family Stone with special guests that include legendary Funkadelic keyboardist Bernie Worrell, and an array of vocalists including Sandra Saint Victor, Shilpa Ray and others. Steven Bernstein is a trumpeter, bandleader, arranger and composer who lives outside of musical convention. Join us for this one-of-a-kind show that pays homage to Woodstock's 40th anniversary year. Tickets will be distributed 2 per person, outside Castle Clinton on a first-come, first-served basis starting at 5:00PM on the day of the show.

It would be great if Sly himself shows up at this event which is one of four Woodstock tributes that will happen at Castle Clinton this summer.. Sly and the Family Stone's actual performance at the actual Woodstock in 1969 is legendary. Check out the video below.

Another, much bigger Woodstock 40th Anniversary concert is hoping to happen in Prospect Park this summer.

Shilpa Ray also has many other shows coming up.

Conor Oberst and Jenny Lewis are also playing a free show in Battery Park this summer.