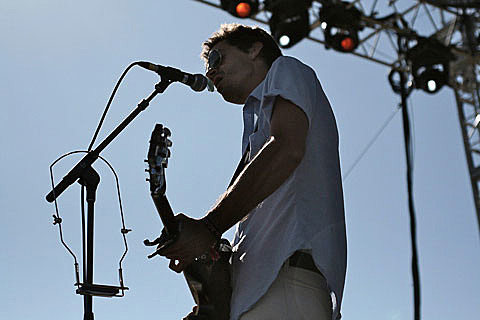 AA Bondy is set to release his third LP for Fat Possum Believers on September 13. According to a press release, the songs "were conjured during and between dreams, in bare rooms, and on the late night streets of America." The album was recorded with Rob Schnapf (Elliot Smith, Kevin Devine) and features guest musicians Ben Lester and Macey Taylor. We can't wait. The art and tracklist is below.

AA Bondy doesn't have any shows coming up, but his friends and fellow Fat Possum folk rockers The Felice Brothers do. They'll be on a North American tour this summer/fall which includes the Newport Folk Festival and an NYC date on September 29 at Webster Hall. Tickets are still on sale. 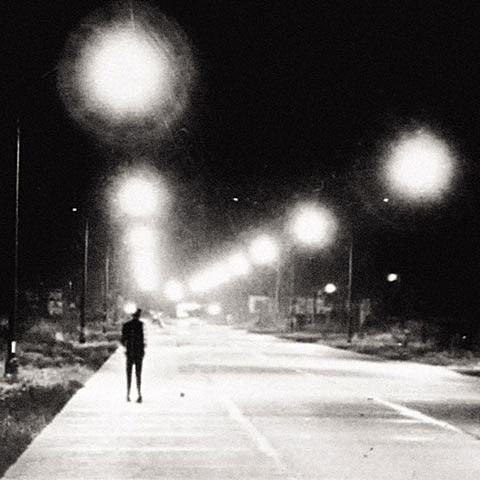