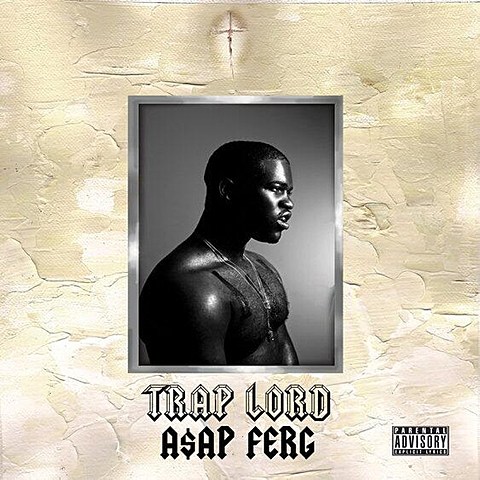 As discussed, A$AP Ferg is bringing his tour with Joey Fatts, Aston Matthews, Overdoz, and 100s to his hometown of NYC this Friday (12/6) at Irving Plaza. Tickets to that show were offered without fees as part of the venue's Black Friday-Cyber Monday deal, but now if you'd like to go and not pay anything at all, we're giving away a pair of tickets. Details on how to enter to win are below.

Ferg and Kanye collaborator Travi$ Scott also just made a video for their song "Uptown," which appeared on Scott's Owl Pharaoh mixtape. You can watch that video below.

In related news, another A$AP Mob member, A$AP Ant is playing a show later this month at Santos Party House on December 18 with Chicago rapper Fredo Santana headlining (and making his NYC debut at the show) and Young Gleesh. Tickets for that show are on sale now.

Updated A$AP Ferg dates are listed, along with the new video and contest details, below...