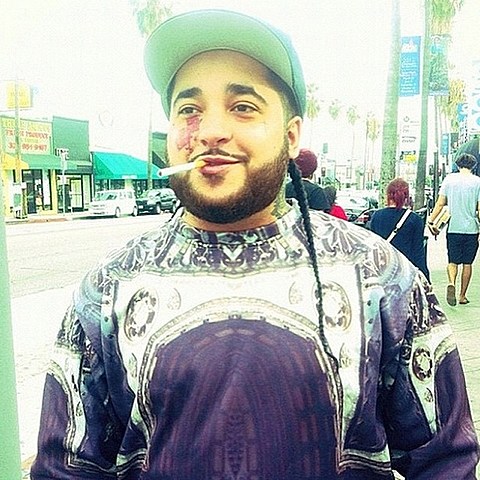 A$AP Yams, founder of A$AP Mob (which Rocky, Ferg and other rappers joined later on), has passed away. He was 26. Cause of death is unknown, but multiple people on Twitter suspect it was a codeine and Xanax overdose.

All of us at RCA Records are shocked and saddened to hear of the death of A$AP Yams. As one of the creative forces behind A$AP Worldwide, Yams' vision, humor and dedication to the members of A$AP Mob will always be remembered. We extend our heartfelt condolences to his family and friends.

We are deeply saddened by the loss of our friend A$AP Yams. A true visionary, Yams was a driving force in A$AP Mob. Our condolences go out to his family. He will be truly missed.

Several musicians have also tweeted their condolences, including Drake, A$AP Ferg, Danny Brown, Action Bronson, Azealia Banks, Chance the Rapper, Pictureplane and many more. A$AP Rocky posted the above Instagram with the caption, "R.I.P YAMS, I LOVE YOU BROTHER."