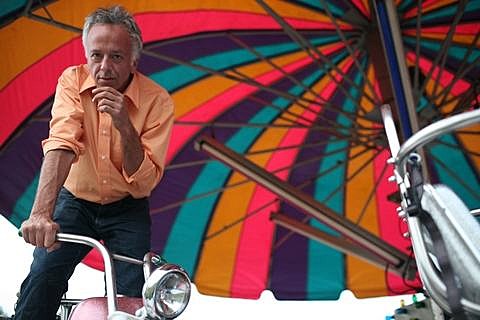 With Ween on permanent hiatus, Aaron Freeman released Rod McKuen tribute Marvelous Clouds, his first solo album under his own name, last May. No word on a new record, but the artist formerly known as Gene Ween does have some spring tour dates, including one in NYC at Music Hall of Williamsburg on May 10. Tickets for that show go on AmEx presale today (4/3) at noon with the regular on-sale happening Friday (4/5) at noon.

All tour dates are below.