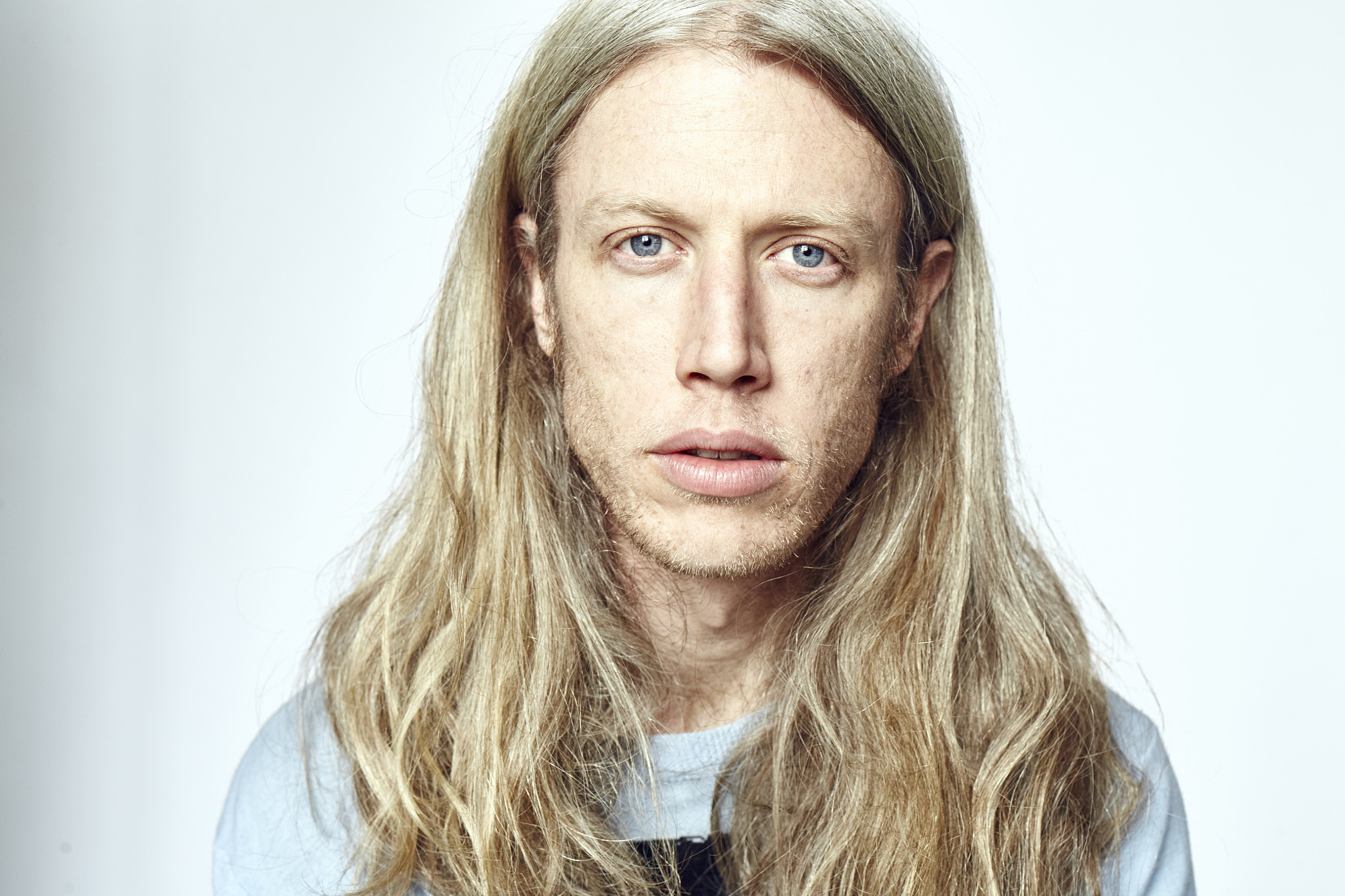 Aaron Roche has played with everyone from Sufjan Stevens and ANOHNI to R. Stevie Moore, Lower Dens, and Flock of Dimes, and you may remember him from neo-classical ensemble Bright Wave. He's set to release new solo album, HaHa HuHu, on September 8 via FigureEight which which was co-produced and mixed by Shahzad Ismaily. We've got the premiere of second single "Wooden Knife" which Aaron says was the first song written for the album and was originally performed at a collaborative show with Dawn of MIDI:

The nervous strings heard for most of the song were written at that time by the violinist Michi Wiancko. It took a me a couple years to find the wherewithall to commit the track to tape. This is most likely because I found the lyrics very troubling for quite some time. I drunkenly stumbled into a friends studio in DUMBO one evening and finally laid it down. Some time later my friend Clarice Jensen of the American Contemporary Music Ensemble improvised some long and loud cello drones to counter balance the violin parts.

To me this track is a desperate attempt at trying to make sense of the wind. It seems to be blowing more violently everyday as we see the seas rise and the rainforests clear cut.

You can listen to "Wooden Knife" and watch the video for first single "Like Why I," plus you can check out the LP's tracklist, below.

Aaron will play a Brooklyn show at Union Pool on August 25 (LPR Presents) which also features Clarice Jensen with Grey McMurray, and GDFX. Tickets are on sale. 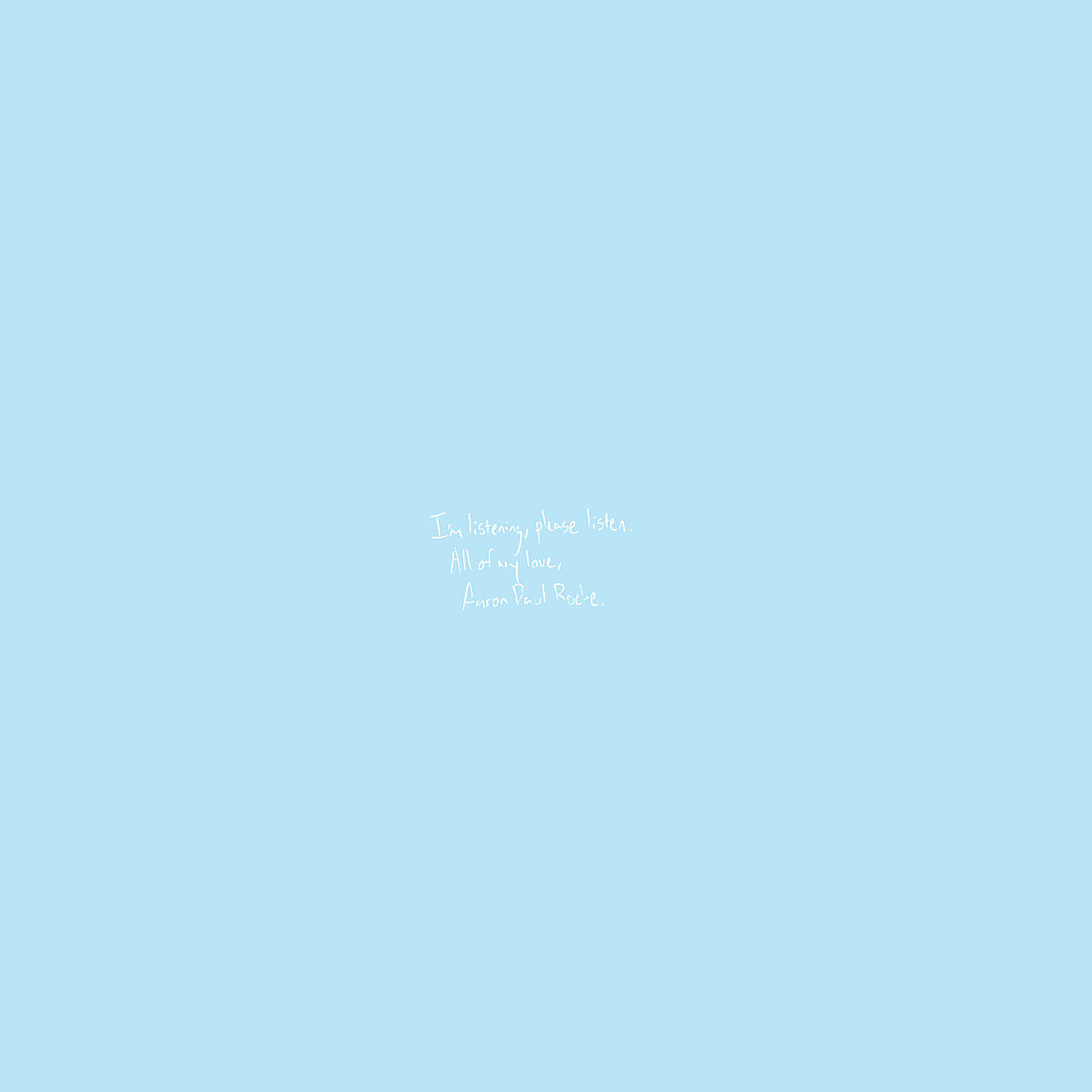