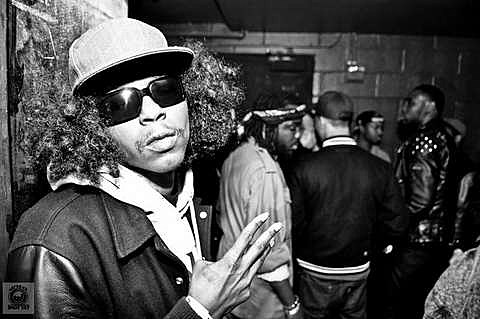 Black Hippy member Ab-Soul released his new album, Control System, this month via Top Dawg Entertainment. Along with Kendrick Lamar's Section.80 and Schoolboy Q's Habits & Contradictions, Control System continues to prove that the Black Hippy team are making some of the tightest indie hip hop around (you're up next, Jay Rock).

While Q is the group's party rapper and Kendrick's the one preaching mile-a-minute prophecies, Ab-Soul falls somewhere in the middle. He channels an abstract flow that traces back to Dr. Octagon, Deltron 3030, and Aesop Rock (and plays on it with his own name, "Ab-Soul, abstract, asshole"). On "Pineal Gland," a song about DMT, a doubled-up chorus chants, "Enjoy your mind trip but don't trip on your mind/No man is safe is from the war going on outside," sounding straight off an early Aesop Rock record or Aquemini-era Outkast. In addition to the head-in-the-clouds stuff, Control System is also scattered with recollections of west coast gangsta rap, especially on "Illuminate," his track with Kendrick Lamar that features mock gun shots and the tragic reference, "If I ever go to Columbine and cop 30 nines and cock back and kill."

On the brighter side of his album, he's got a handful references to some of last year's most memorable tracks like Drake and the Weeknd's "Crew Love," ASAP Rocky's "Purple Swag," and of course inner-Black HIppy references like, "Bet I got some weed like Schoolboy Q." In addition to guest spots from Black Hippy members (who all appear on the album's final track), he's got appearances by Danny Brown (of course), BJ the Chicago Kid, Jhene Aiko, his girlfriend Alori Joh (who passed away this year, RIP), and more. You can stream the entire album and check out the videos for "Pineal Gland, "Empathy," and "Terrorists Threats," below. The album is available to purchase digitally on iTunes and physically at the TDE webstore.

Soulo just finished up a tour with Schoolboy Q which hit Chicago earlier this month. Both rappers were just announced for the Rock the Bells 2012 lineup which comes to the NYC-area on September 1-2 at PNC Banks Arts Center in Holmdel, NJ. Meanwhile, you'll be able to catch Ab-Soul play his own show in NYC much sooner at SOB's on June 21. Tickets for that show are on sale now.

Videos, streams, and a list of all dates are below. 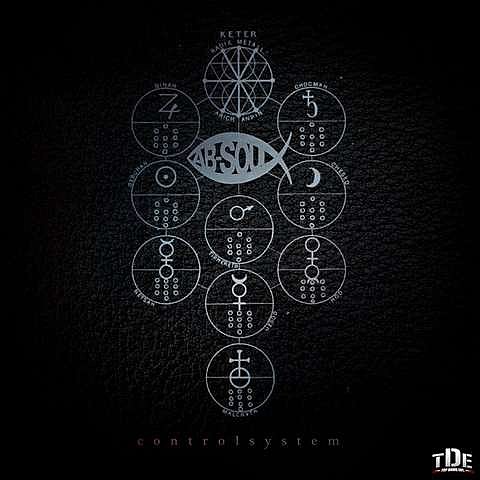