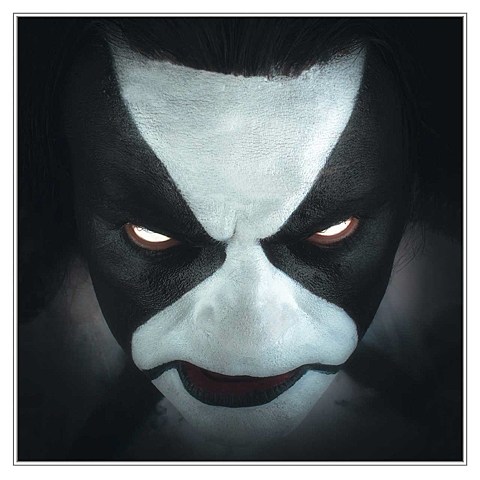 Abbath has released another song from his hotly anticipated upcoming solo debut (or basically the new Immortal album). The song is called "Count the Dead" and it follows "Winter Bane" from the self-titled album. It's a full sprint of a song, riffs deployed quickly and furiously one after another as the song approaches a guitar-solo climax. If these two songs are any indication, this album should be a good one -- the metal internet is already basically in a frenzy.

Abbath heads out on the Decibel tour next year with High On Fire, Skeletonwitch and Tribulation. As we mentioned, that tour stops in NYC at Webster Hall on March 12. Tickets for Webster are still on sale.

Abbath is out January 22 via Season of Mist. Stream "Count the Dead" (via MetalSucks) below...