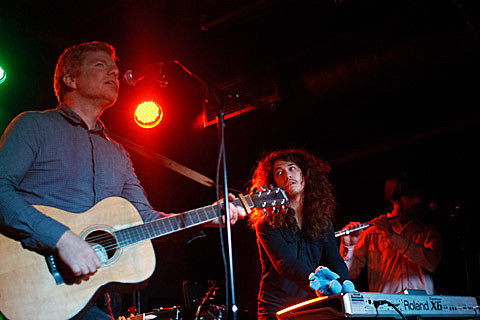 AC Newman's third solo album, Shut Down the Streets, is out this week and the New Pornographer celebrated it's release with a very intimate show at The Rock Shop last night (10/8). To gain entrance you either had to have bought the album over the weekend or won tickets through this very site. The show was Carl's first with this new six-piece line-up, featuring violinist Ruthy Ungar and pinch hitter Chris Miller on keyboards, flute, and oboe, and functioned somewhere between a warm-up and preview for his upcoming tour that hits Bowery Ballroom and Maxwell's in a couple weeks.

The six-song set (we had no idea the show was going to be that short) featured lead single "Not Talking," as well as the new album's choicest cuts, "Money in New Wave," "Hostages" and standout "Enclopedia of Amazing Takedowns" with The Slow Wonder's "Miracle Drug" closing the set because, "you have to play an old one, right?" ("Troubador" was the other song of the evening.) Newman's voice was in fine form and the crowd (which included Carl's Matador labelmate Ted Leo) begged for one more, but that was it for the early night. AC Newman, such a tease.

More photos from last night's show, along with a stream of the album, below... 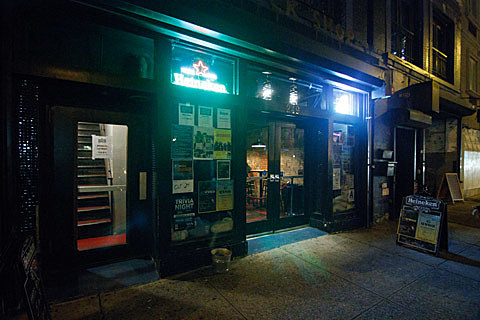 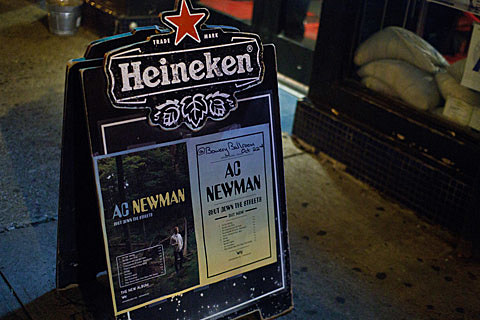 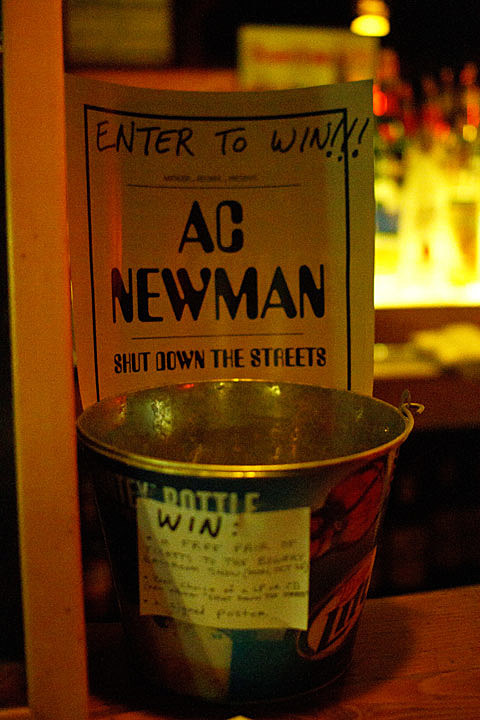 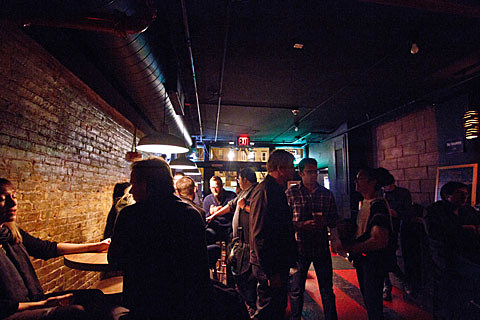 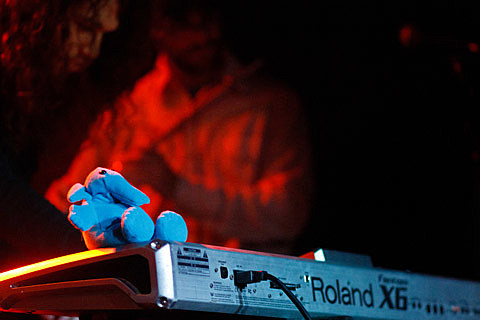 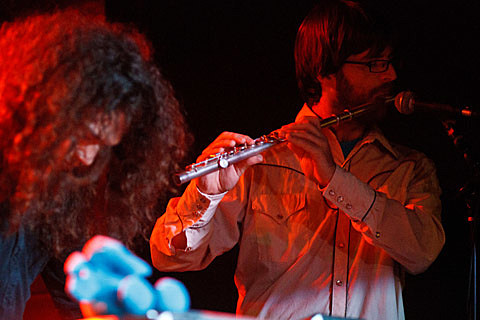 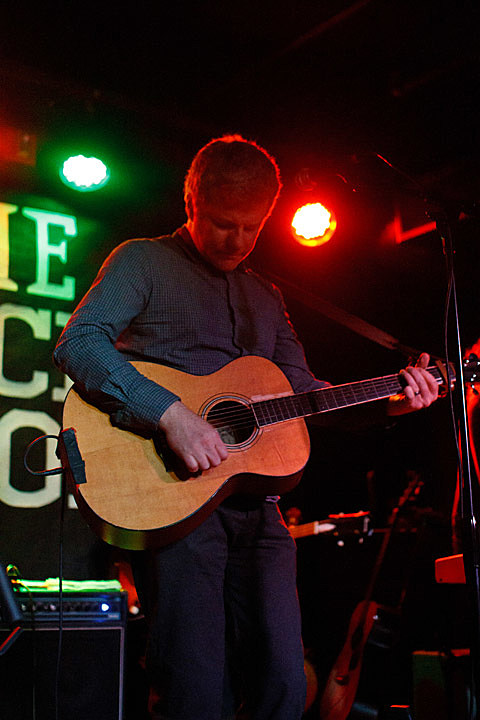 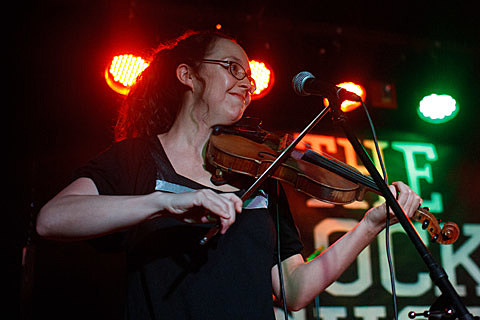 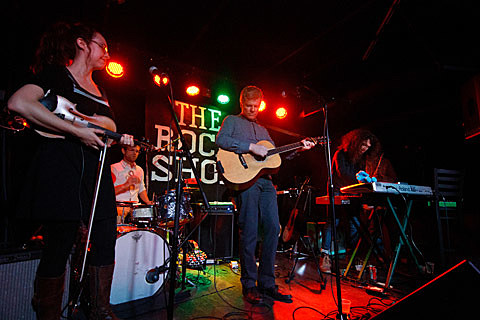 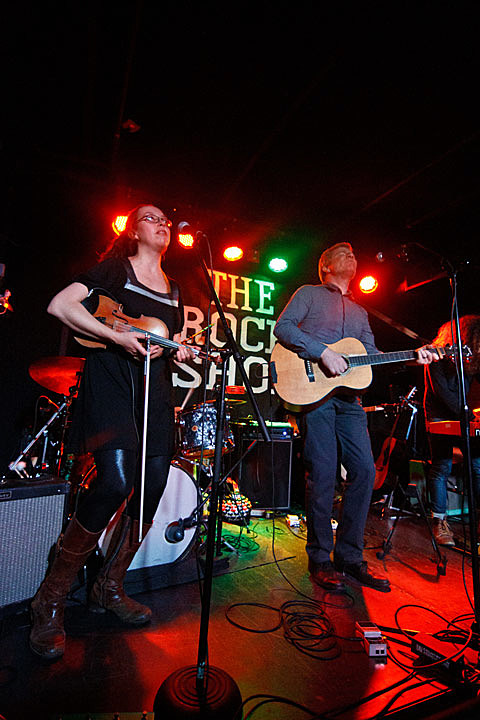 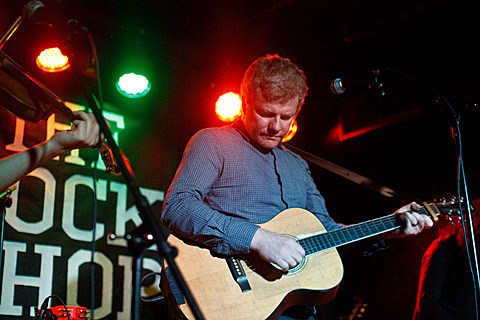 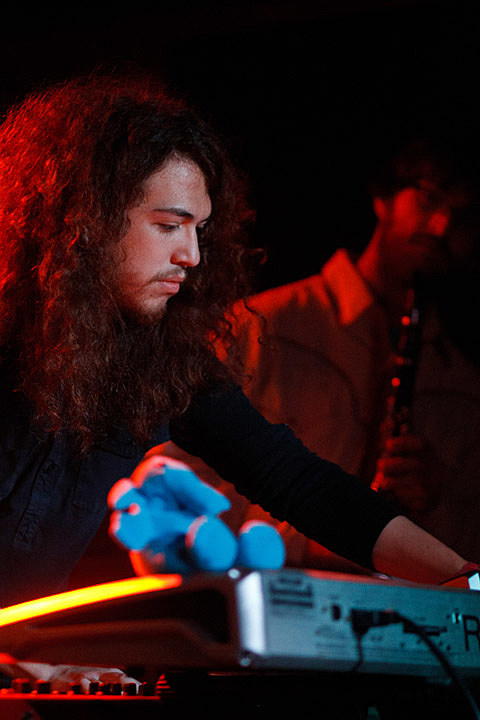 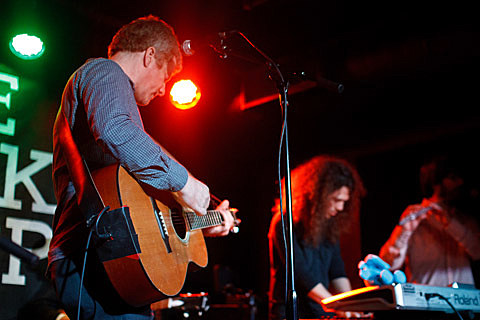 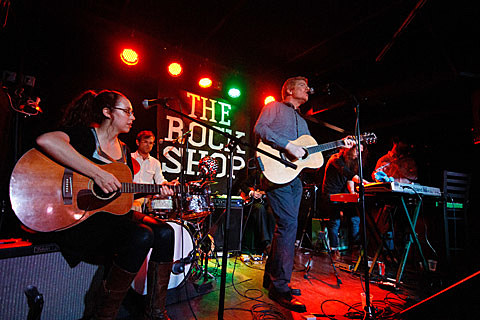 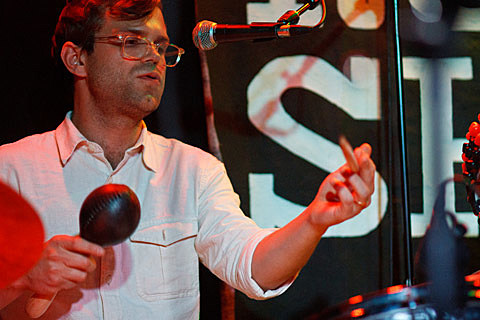 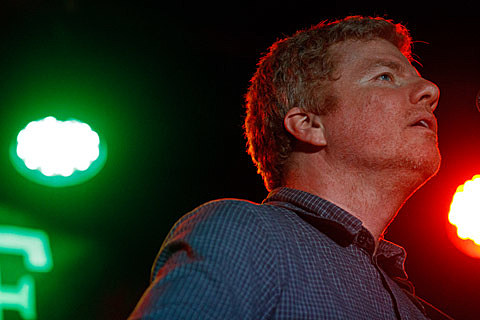 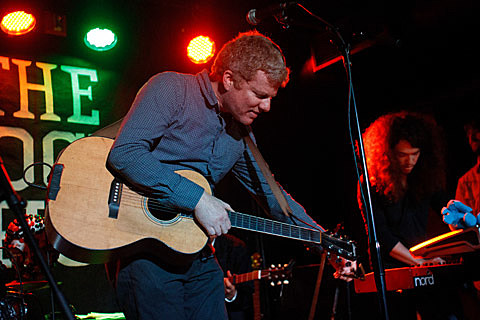 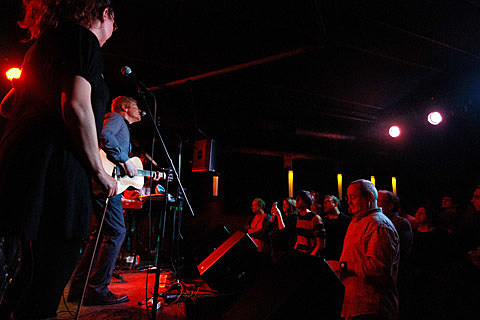 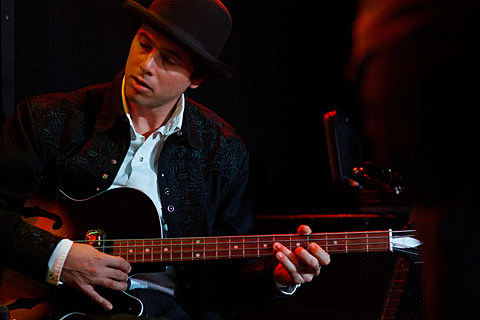 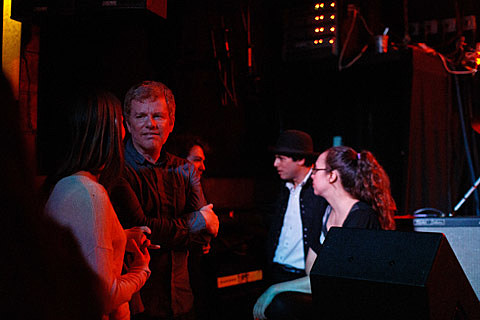