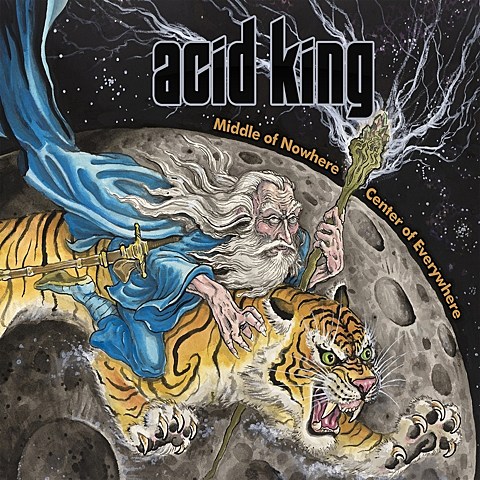 San Francisco stoner rockers Acid King played a rare NYC one-off back in 2013, but haven't gone on an actual US tour since 2006. That will change this fall, when the band embarks on a run in October that travels from the West Coast to the East Coast and back.

The tour brings them back to NYC on October 25 at Saint Vitus (the same venue they played in 2013) with TBA openers. Tickets for that show go on sale Friday (7/24) at noon. All dates are listed below.

The tour's in support of the band's new album, Middle of Nowhere, Center of Everywhere, which came out this past April and is their first new LP in a decade. You can stream it in all its riffy, trippy glory below. 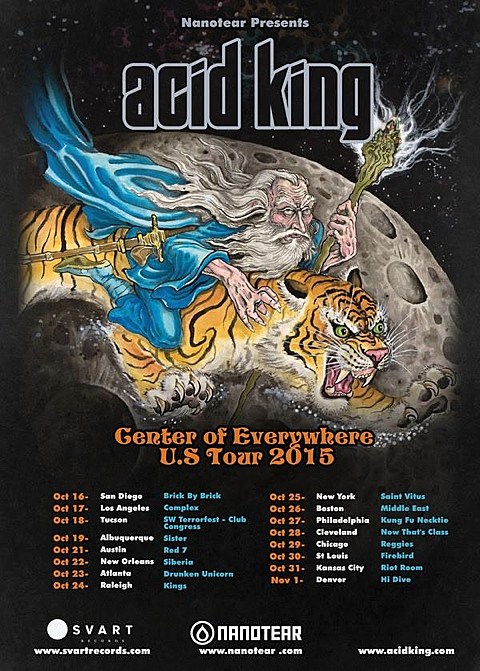