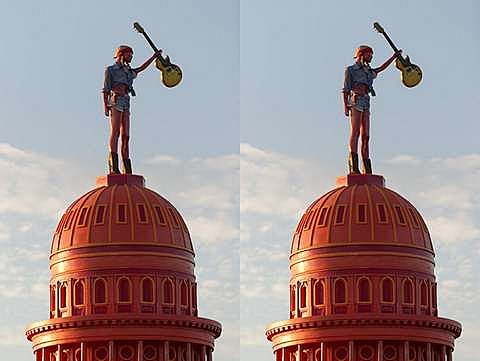 The resolution states that City Manager Marc Ott is encouraged "to negotiate and execute an agreement with C3 Presents to include an additional weekend event for the Austin City Limits Music Festival," beginning next year. - [KUT News]