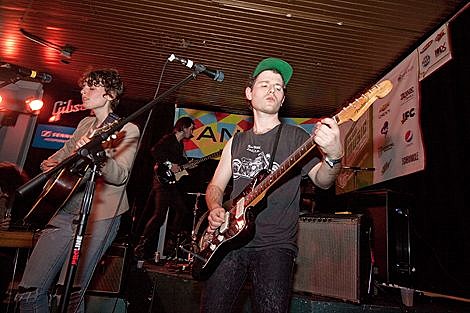 Spinner: You had an EP out in October, produced by Grizzly Bear's Chris Taylor. How did you team up with him?

Acrylics: Chris Taylor saw us play some shows, and we had some friends in common. He asked us to record initially one track that was going to be on a split 7-inch, and we got into it and recorded an EP. We had about a week to do it. We were in his church studio, which is a beautiful place to record. We had fun. We had been working on a whole record prior to that, and we're still working on that record, slowly. So it was fun that he gave us the opportunity.

Acrylics played many shows at SXSW this year, including the very first one apparently. Great bill at Glasslands tonight. All that stuff below... 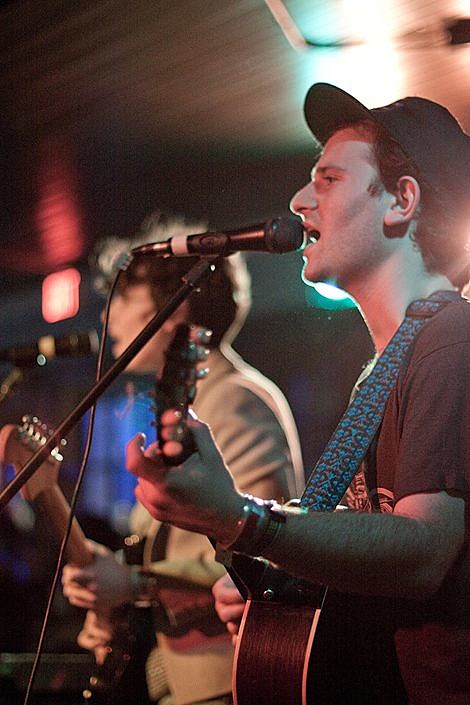 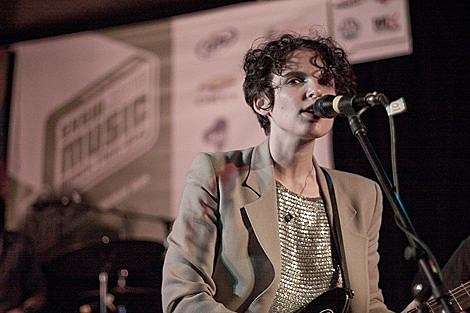 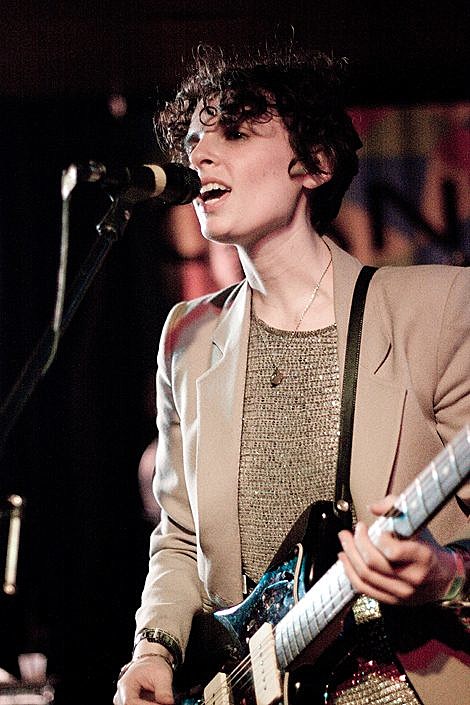 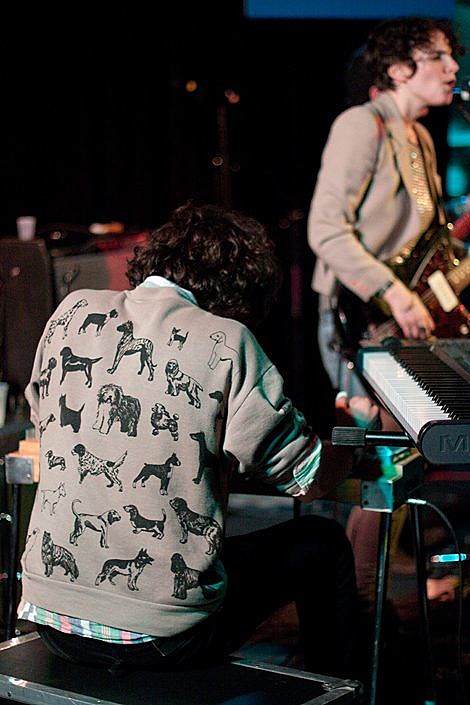 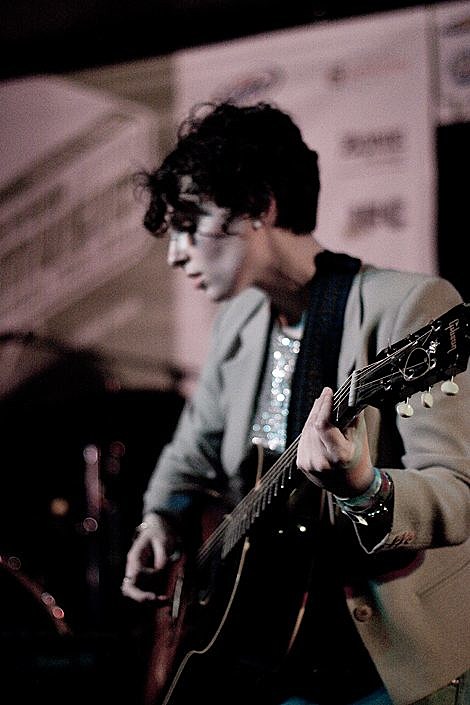 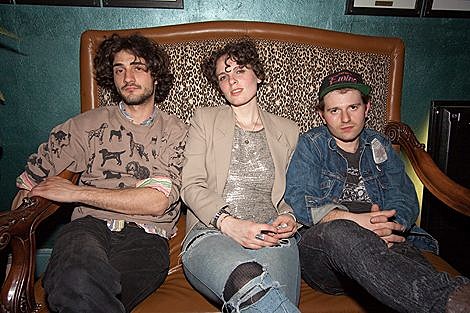 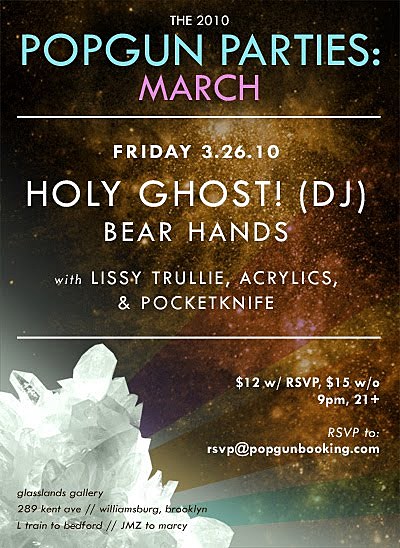 The Acrylics Performing Live at SXSW 2010