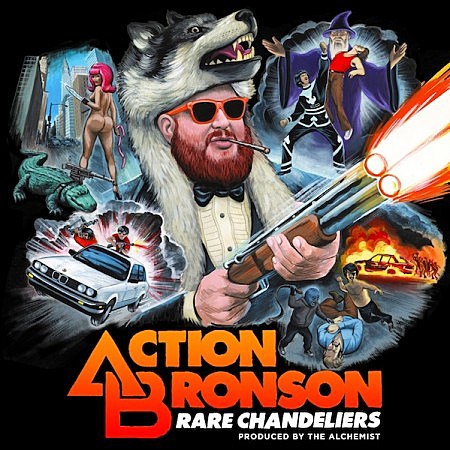 Action Bronson was supposed to play Best Buy Theater last week (10/30) with Cypress Hill, but as mentioned, that show was postponed due to Hurricane Sandy. The new date for that show has been set and will happen on November 28 at Best Buy Theater. Tickets are still available if you don't already have one.

When we discussed that show being postponed, we also mentioned that Action Bronson was going to play a free show which was set to happen today (11/7) with Harry Fraud & friends and DJ Getlive! at Public Assembly. That show was also just rescheduled and will instead also happen on November 28 at Public Assembly, but probably due to the Cypress Hill show, Action Bronson is no longer listed on the event page or the show flyer. RSVP is still open and the flyer is below.

In related news, Action Bronson will release a free album titled Rare Chandeliers on November 15. The album was produced entirely by The Alchemist, whose album, Russian Roulette, Bronson appeared on. That album will feature the track "The Symbol," which you can watch the video for with the full album tracklist below. That's the fancy cover art above.

Video, cover art, tracklist, show flyer, and a list of all dates below... 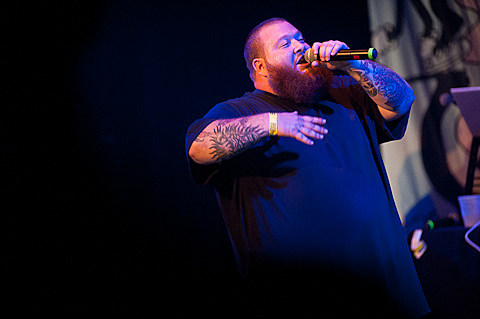