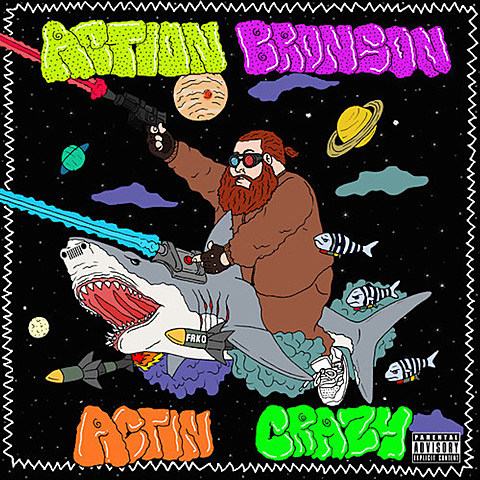 Rapper and noted lover of the delicious, Action Bronson will deliver his new album, Mr. Wonderful, on March 24 via Vice/Atlantic. The record features guest appearances from Chance the Rapper, Meyhem Lauren, Big Body Res, Party Supplies, and production from Drake cohort Noah "40" Shebib, Mark Ronson, and The Alchemist. Bronson also boasts of a Billy Joel sample (apparently hard to come by) on opening cut "Brand New Car," for what it's worth. We'll have to wait to hear that one, but you can get a taste of Mr. Wonderful via new single "Actin Crazy." Listen to that below.

You can catch Action Bronson live at Coachella in April. Those two appearances are his only current dates.