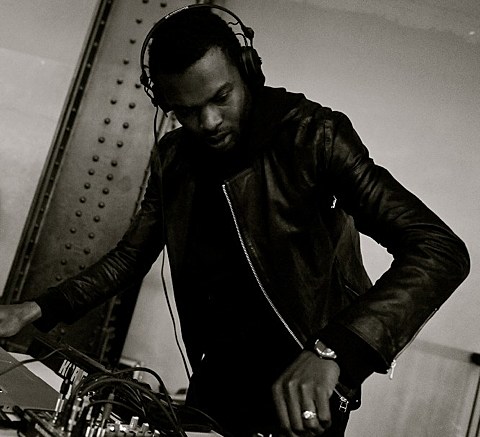 Actress recently released his newest album, Ghettoville, which seemed like it would be his last, but whether or not it is, he's still playing shows. The UK producer will return to NYC to hit Cameo Gallery on April 11. There's good local support on that bill too, including Dutch E Germ, who makes his "live debut" at this show (he's played other shows though), and Software-signed producer Huerco S. Tickets for that show are on sale now. All Actress dates are listed below.

Dutch E Germ, aka ex-Gang Gang Dance member Timothy Dewit, recently released his IN.RAK.DUST EP, which you can stream below. You can also stream his earlier single, "HBA War," which you may recognize as the song Kanye sampled on "New Slaves."