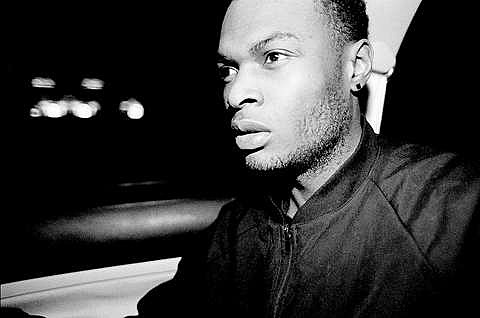 UK producer Actress (aka Darren Cunningham) released his great new album, R.I.P., this past April on Damon Albarn's Honest Jon's label. At a quick glance, R.I.P. seems like a pretty minimal IDM record, but a little more time spent with it shows that there's quite a lot going on beneath the subdued exterior. The first two tracks veer towards the chilled, ambient spectrum, but once the album dives into the aquatic synths of "Holy Water," the first of many unexpected turns are taken. Actress experiments with the deep headphone dance music of tracks like "Marble Plexus" and "The Lord's Graffiti,", the gorgeous piano playing of "Jardin," the distorted sub-bass of "Shadow From Tartarus," and the addictive synth lines of "IWAAD." The whole thing is a great listen, and if you've yet to hear it you can stream it via a spotify widget below.

Actress will be in NYC for a show at Cameo Gallery on September 20. Tickets for that show are on sale now. It's the only show we're currently aware of besides a London show with Evian Christ (who will also be in North America this summer).

A list of all currently known dates and the spotify stream below...