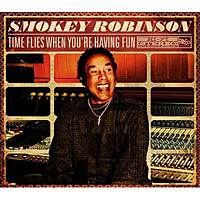 Nine acts -- including Sting, Van Morrison and Little Richard -- have been added to the Rock and Roll Hall of Fame's 25th-anniversary concerts taking place at Madison Square Garden, Oct. 29 and 30.

Morrison, Jeff Beck and Jerry Lee Lewis have been added to the Oct. 30 lineup, joining U2, Aretha Franklin, Metallica and Eric Clapton.

I quickly checked to see if tickets were still available at all, and I wasn't able to get two $754 'Hot Seats' for the first night, but could put two $5004.50 'Silver Packages" in my cart. That's all I tried.

Van Morrison also has a show coming up at the Theater at MSG.