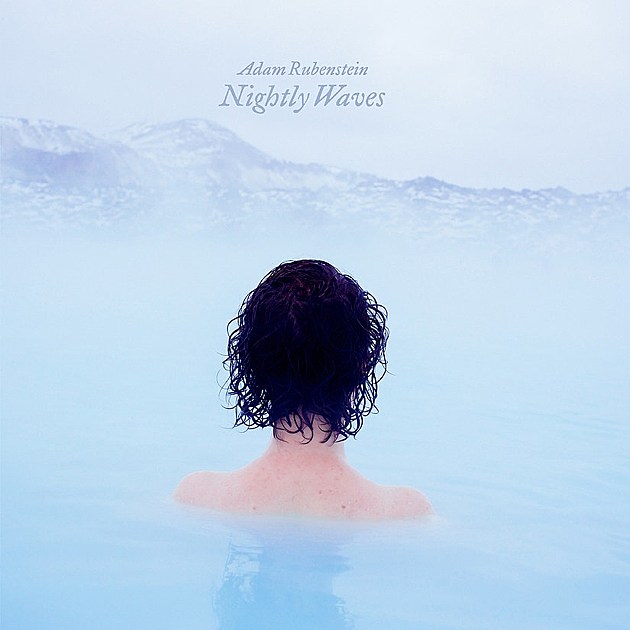 Adam Rubenstein of classic emo band Split Lip / Chamberlain is one of the many punk musicians who took a rootsy turn for their solo project, most recently heard on Nightly Waves, which came out this past fall via Arctic Rodeo. It's his third solo album, following 2013's Excavator and 2002's Aftershock (which he released as Adam Dove). It's pretty much a straight-up alt-country album, and will probably appeal to fans of that genre as much as (or more than) longtime fans of Adam. If you haven't heard the album, you can stream it in full below.

Adam is touring this month with The Static Age's Andrew Paley, and hitting NYC on January 27 at HiFi Bar. The show is free, but a donation guarantees entry and 100% of proceeds go to the performers. Show starts at 7:30 PM.