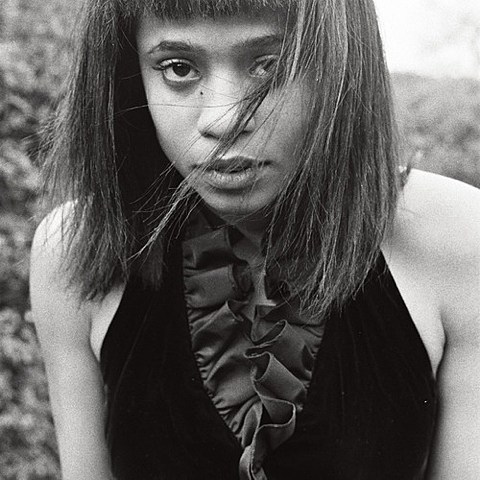 Nashville singer/songwriter Adia Victoria put out her debut single "Stuck in the South" this year, and it didn't take long for the track to catch on -- it's already gained praise from Nashville Scene, Rookie, American Songwriter, and Wondering Sound, who included it in their list of their favorite songs of 2014. Adia also caught the attention of Those Darlins, who had her join them in a recent Nashville Scene video session with Caitlin Rose (video below). Adia's single has a Southern twang to it, but it's also got dark doomy riffs that aren't too far removed from '90s PJ Harvey. Listen for yourself below.

Adia also has a tour announced for 2015, including a NYC show happening on January 27 at Mercury Lounge. Tickets for that show are on sale now.

All dates are listed, with the song stream and video, below...