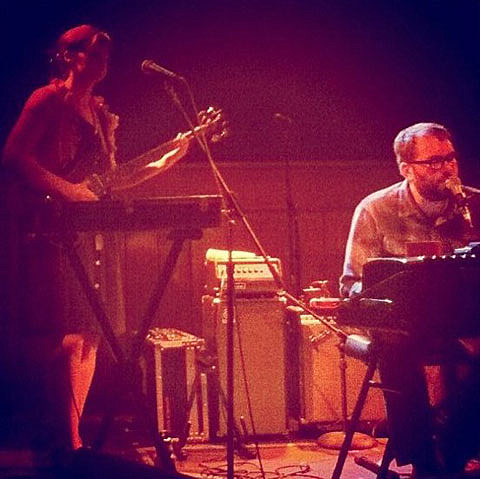 Owen Ashworth, who ended Casiotone for the Painfully Alone last year, has a new project called Advance Base and it comes in at least two forms. The Advance Base Family Band is Owen along with Nick Ammerman, Ed Crouse, and Jody Weinmann. Advance Base can also be a duo consisting of Owen and his brother Gordon aka Concern who the Advance Bass duo is touring with this month (in other words, Gordon opens as "Concern" and then plays with Owen in/as "Advance Base"). The tour includes NYC shows on August 30 at Death By Audio and on August 31 at Mercury Lounge. Sam Mickens is also on the DbA bill. All dates are listed below...