Advance Base - 'The Shut-In's Prayer' 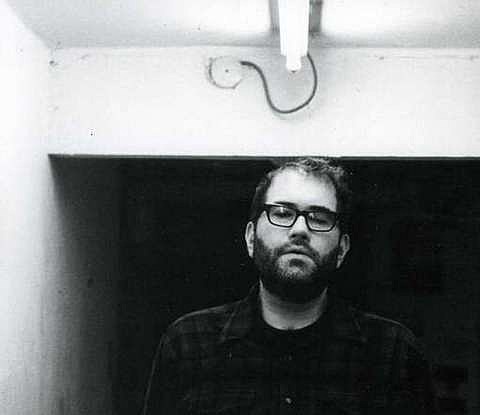 Advance Base (the current project of Owen Ashworth formerly of Casiotone for the Painfully Alone) released his debut album for the project, A Shut-In's Prayer, earlier this year. Stream two of its tracks, "New Gospel" and "Summer Music," and watch the video for the latter below.

Advance Base has a number of upcoming shows this year including a few support dates for Mark Kozelek (Sun Kil Moon/Red House Painters) on his upcoming tour which brings both musicians to NYC on September 29 at Music Hall of Williamsburg. Tickets for that show are still on sale. Advance Base also plays another NYC show one day earlier (9/28) at Union Hall with Pendulum Swings and Jennifer O'Connor. Tickets for that show are not yet on sale.

It's also just been announced that Advance Base will support Ben Gibbard on many of the dates on his upcoming solo tour, incuding the NYC show which happens on November 5 at Town Hall. Tickets for that show are still available. When we last spoke, The Town Hall date was the only announced date on Ben Gibbard's tour but that tour has just been revealed in full and is mostly with Advance Base except for a few California dates with Damien Jurado (who plays his own NYC show on his tour). All Ben Gibbard dates are listed below.

All lists of dates, song streams, and videos are below.