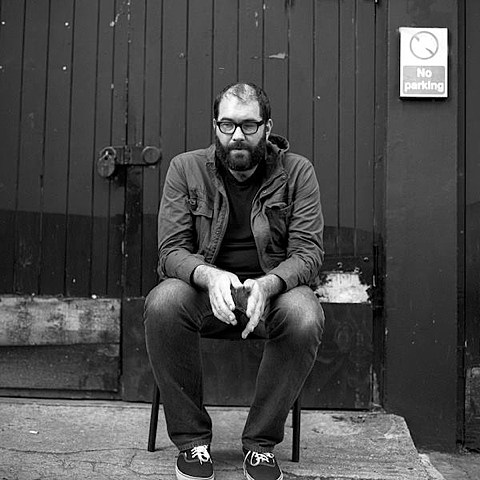 Chicago lo-fi pop outfit Advance Base, the current project of Owen Ashworth (formerly of Casiotone for the Painfully Alone), is heading out for a few dates in February, including a stop at Brooklyn's Silent Barn on February 27 with support from Hello Shark, Real Life Buildings and a solo set from Adult Mom. All dates are listed below.

Advance Base released a collection of covers and rarities titled Plastic Owen Band back in November. It includes a wide swathe of covers such as Creedence Clearwater Revival's "Lodi," Neil Young's "Philadelphia" and a version of his old project Casiotone for the Painfully Alone's "Natural Light." There are a handful of demos and instrumental pieces scattered among the covers, and Julie Byrne, Gordon Ashworth and Katrina Dixon all make guest appearances.

Check out all of Advance Base's upcoming dates and stream Plastic Owen Band in it's entirety below...