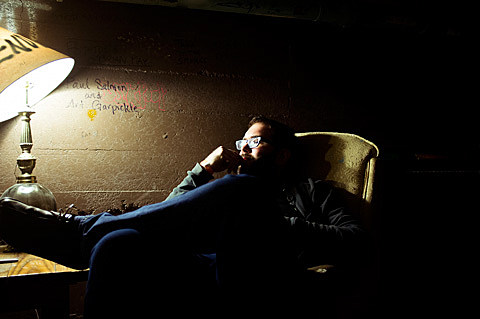 Onetime Casiotone for the Painfully Alone main man Owen Ashworth will release his second album as Advance Base, titled Nephew in the Wild, on August 21. While it's been three years since Advance Base's debut album, Ashworth has stayed busy, having published a book of drawings, made beats for Chicago rapper Serengeti, collaborated with Sun Kil Moon on 2014's Benji, released a covers EP as well as running his own label, Orindal Records. The new LP is more of his signature style, mixing elements of folk with junkshop keyboards and other electronics. We've got the debut of "Trisha Please Come Home" which you can stream below.

Advance Base will be touring this summer and, while no NYC show has been announced, there are dates for other parts of the country. All are listed, along with album artwork, tracklist and new song stream, below... 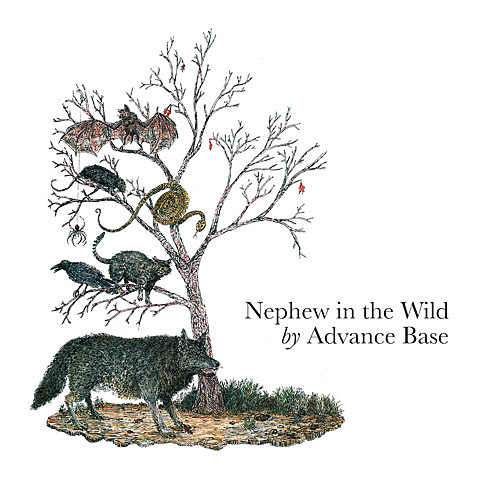