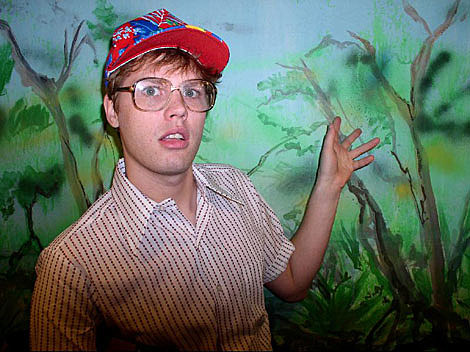 Like FirestARTer before them, Crystal Castles and Adventure are 8-bit artists that don't rely on kitsch and nostalgia to buoy the songs. They are reframing the perception of the sounds used and putting emotion in, whether that be anarchism or affection. Adventure's music is certainly the latter, with pulsing dance beats wrapped up in NES and Genesis sounds.

Adventure is Benny Boeldt, a North Carolina native who relocated to Baltimore and hooked up with the Wham City crew including Dan Deacon who he'll be playing in round robin style with on a tour that includes Pop Montreal on October 5th and a show at (le) poisson rouge in NYC on October 18th. Adventure crafts pops songs on a grand scale. There is an epic quality that consistently builds through every song. To use an obvious video game analogy, every song sounds like a boss stage.

Adventure's self-titled album was released this week on Carpark and Benny is on a tour that his him playing four NYC-area shows this week including one tonight (Sept 25) at Crash Mansion. Album cover and tracklist, and all tour dates below... 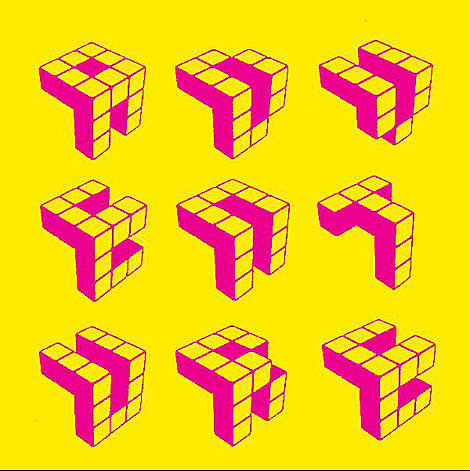