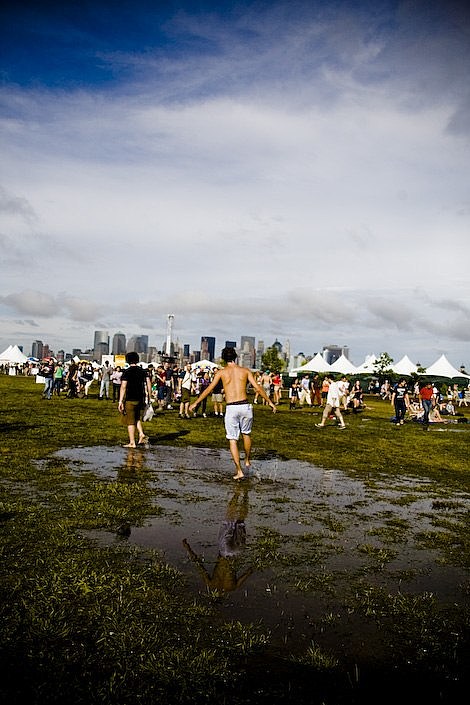 AEG Live, the concert promoters behind Coachella, Firefly, Bumbershoot, Hangout Fest and more, are looking to put on a new festival in Queens, NY Daily News reports. It wouldn't be AEG's first NYC-area festival; they used to put on All Points West in Jersey City.

According to the Daily News, the fest is tentatively called Panorama and it would go down in Flushing Meadows Corona Park. The article points out that it would be one of the biggest events in Queens since the 1964 World's Fair. It would also be in direct competition with NYC music festival Governors Ball, whose organizer Tom Russell tells the NY Daily News:

The timing of this corporate-run festival would threaten our ability as a small business to continue putting on the kind of event that has showcased the best artists, created hundreds of local jobs and put millions of dollars back into the city's economy.

GovBall happens June 3-5 on Randall's Island in 2016, and Panorama is hoping to do their fest two weeks later. If there actually is room for two music festivals in NYC, that's even more artists exclusively playing festivals instead of clubs for a certain amount of months each year.