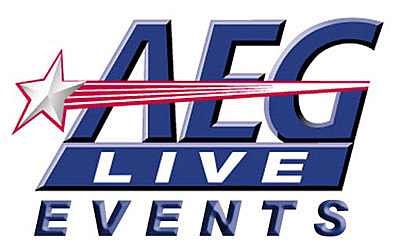 "Anschutz Co is considering the sale of Anschutz Entertainment Group (AEG), whose portfolio of assets ranges from sports teams to concert venues, according to a source familiar with the situation.

Its other assets include the Los Angeles Kings hockey team and the L.A. Galaxy soccer team.

A sale of AEG could fetch several billion dollars, the source said.

This is not the first time that Anschutz has explored a sale of some or all of AEG. In 2008, IAC's (IACI.O) Ticketmaster and Cablevision Systems Corp (CVC.N) came close to acquiring 49 percent of the AEG Live concert division for roughly $400 million. But those talks eventually flamed out and Ticketmaster went on to merge with Live Nation." [Reuters]

AEG Live owns Goldenvoice who does Coachella, handles tours like Justin Bieber, Leonard Cohen, and Paul McCartney, and owns/runs venues around the country like Best Buy Theater in NYC where it also exclusively books the new Williamsburg Park. They got a lot of press after Michael Jackson died. The LA Times focuses their story on AEG's ownership of the Kings and Staples Center, and points out that "other bidders could include Madison Square Garden Co., which owns the iconic New York sports arena and the Knicks basketball team, sports consultant Ganis said."