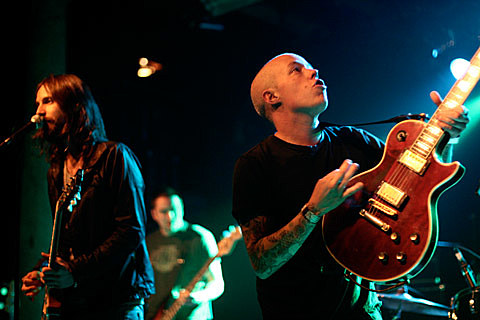 Combine past and present members of Pelican, Shift, Undertow and 16 and you'll get LA's ÆGES, a crew preparing their new LP The Bridge for release via The Mylene Sheath on April 17th. The record mines metal and hardcore in many of the same ways that Quicksand or Betty-era Helmet did in the 90s and Cave In or its contemporaries have in latter years; melodic vocals top thundering guitar riffs on tracks like "Wrong" which makes its debut here today. Check out "Wrong" streaming below or downloadable above.

In related news, Pelican is preparing their new release the new Ataraxia​/​Taraxis EP via Southern Lord on April 12th. Stream a new track, "Lathe Biosas", below. In the meantime, you can catch up on previously released Pelican material via their 10xLP boxset available now (with domestic shipping!).

All streams are below, as well as a set of Pelican tour dates in the EU surrounding their appearance at Roadburn. 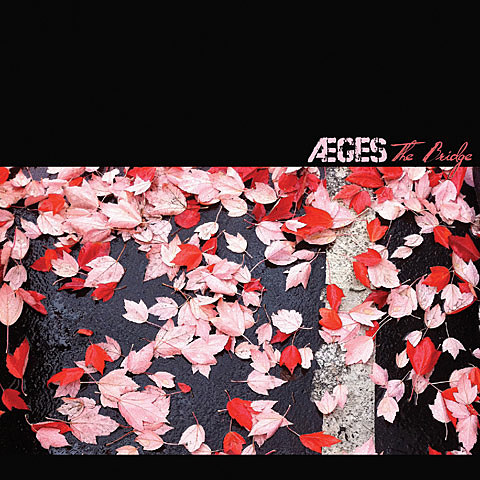