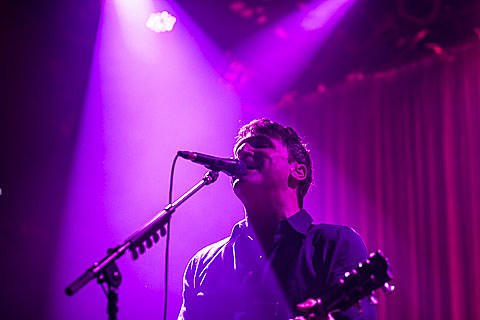 Greg Dulli of the Afghan Whigs has announced a solo tour for early 2016. He'll play Europe before going on a run of dates in the US, all dubbed "An Evening with Greg Dulli," which will feature support from poet/comedian/writer Derrick Brown. Greg will be playing Afghan Whigs songs alongside new stuff and presumably some covers, maybe like his new rendition of Sharon Van Etten's "A Crime" which features Ani DiFranco and can be heard below.

Afghan Whigs are also at work on a new album that is slated for release in 2016.

All tour dates are listed, along with that Sharon Van Etten Cover, below.

* with Manuel Agnelli
# with Derrick Brown