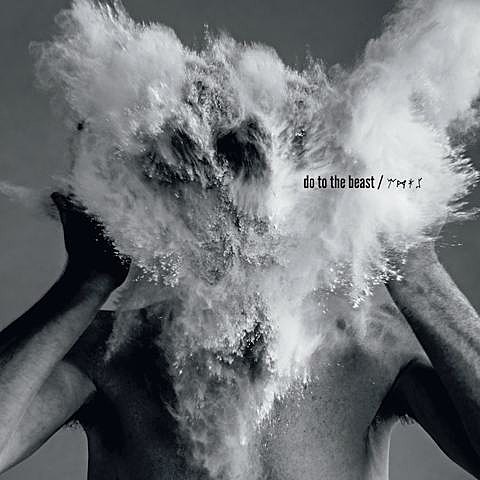 As reported by indie rock blogger Bob Odenkirk on Friday, Afghan Whigs are fully back in action with a new album, their first in 16 years, to be released "soon." Pitchfork lets us know that album is called Do to the Beast and will be released via their old old home of Sub Pop and "soon" is specifically April 15. No music from it has been released yet, but that's the cover art above.