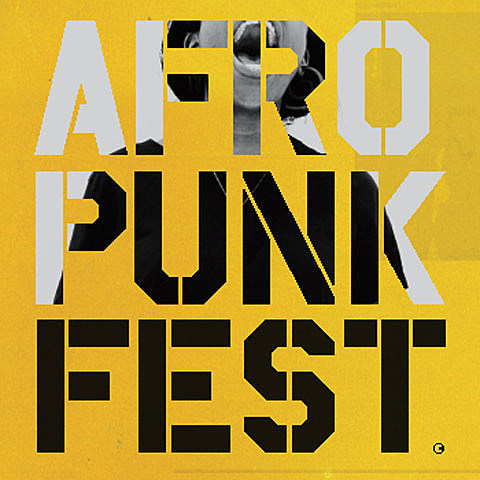 Additionally, the fest, now in its eighth year, will also feature "the largest street skate and BMX competition in NYC will return this year with the nation's top amateur skaters and BMX riders in a competition to be judged by top professionals in both sports." Last year's Afro-Punk Fest was cancelled due to Hurricane Irene. Let's hope for better weather this year.