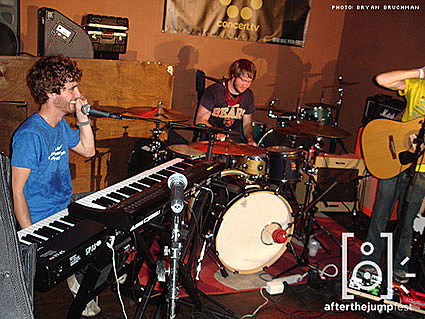 Though I wasn't personally involved with this weekend's After the Jump festival, BV dance writer David Bruno ("Slap You in Public") & BV hip hop writer Undisputed Wes ("Sit Down Stand Up"), were. And though I only personally made it to the Friday pre-festival roof party, impartial BV-correspodent Filthy McMuffin was in attendance at the daytime portion on Saturday, and he said "Jukebox the Ghost and Goes Cube were the best". He left before Spectrum (the daytime headliner) though. How were they? 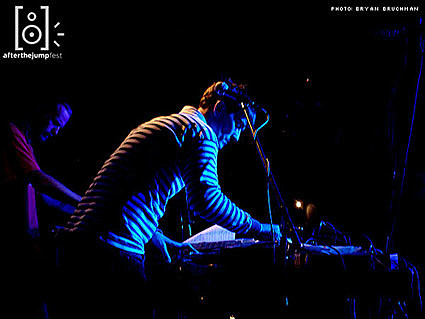