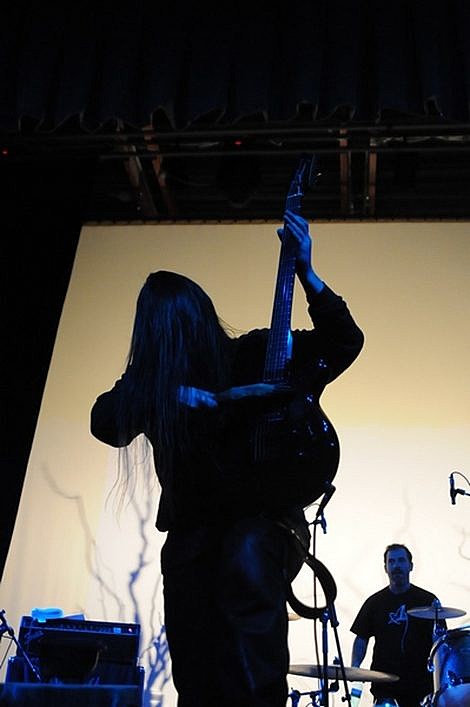 Hot off of their year end list-topping LP (it was my #3), it has been revealed that Agalloch will play Le Poisson Rouge in NYC on March 22nd with San Francisco's Worm Ouroboros. Tickets are on sale.

West Coasters can catch Agalloch this week in LA and San Francisco. All current dates are below.

Worm Ouroboros, Agalloch, and Ludicra all feature Aesop Dekker on drums and all released LPs via Profound Lore in the past year. More details regarding an Agalloch tour around the NYC date (which we hear is in the works) are forthcoming, but for now, their current tour dates and some videos below...