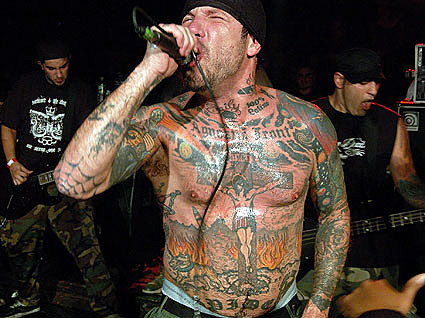 Agnostic Front headlined the last-ever hardcore matinee at CBGB on Sunday (Oct 8, 2006). Murphy's Law, Madball, Sick of It All, and Harley's War were also on the bill. What else is there to say - after 26 years they can still make the place go nuts. 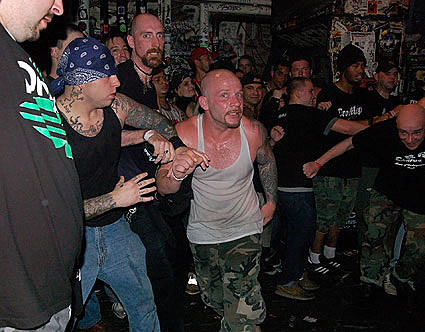 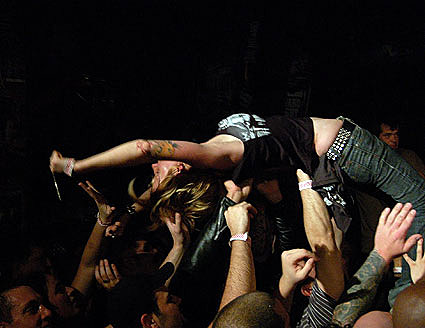 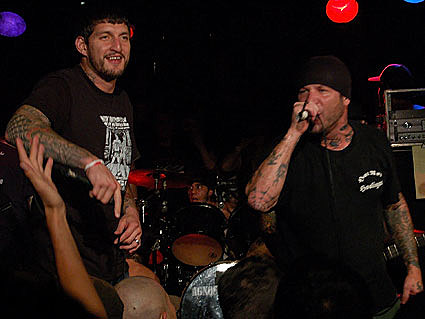 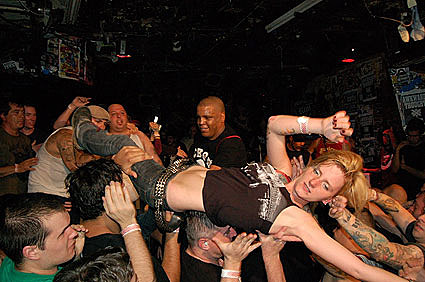 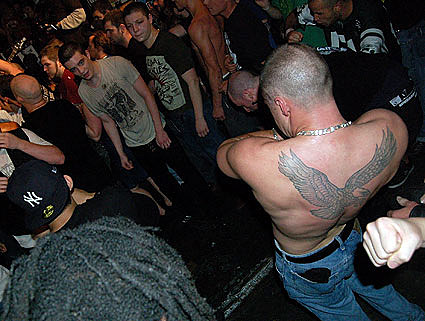 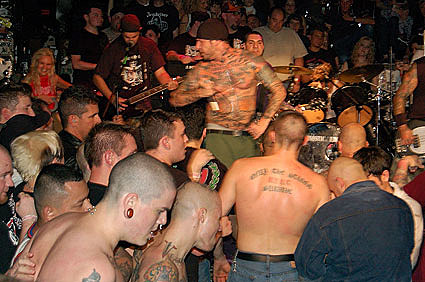 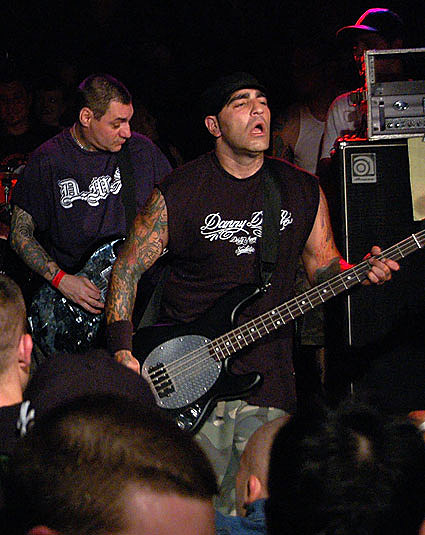 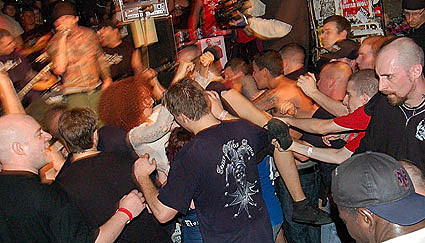 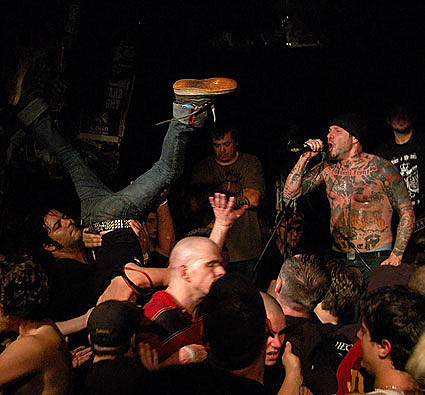 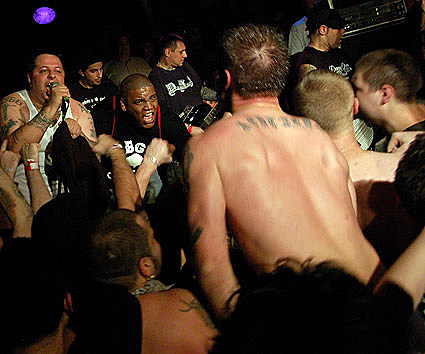 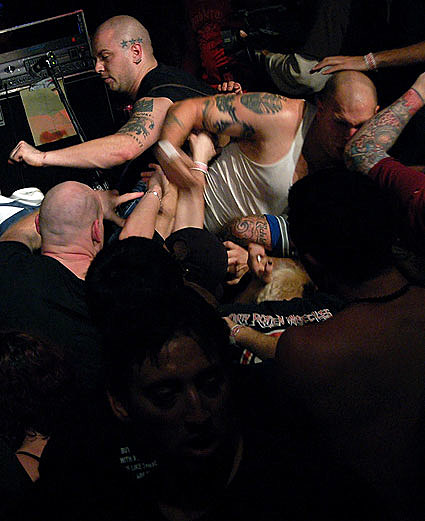 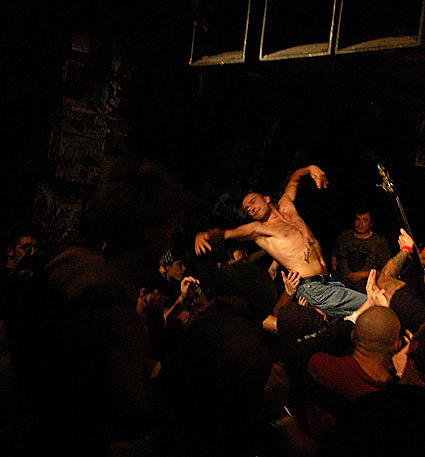 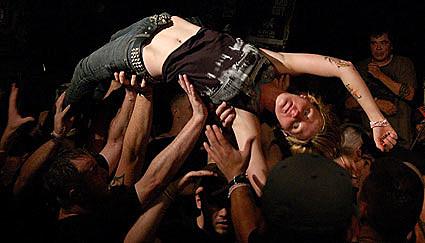 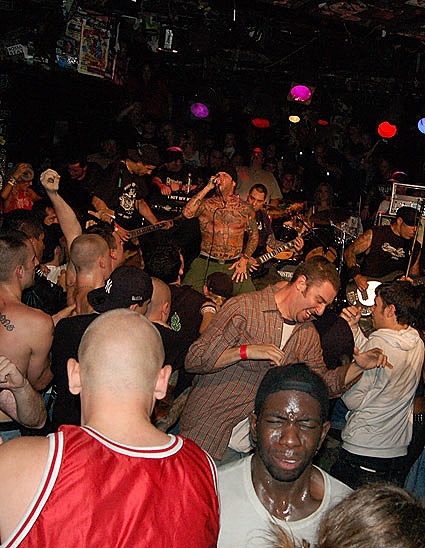