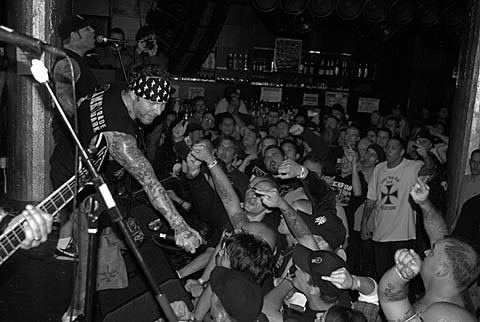 Agnostic Front headlined Santos on 10/16 as part of their Victim In Pain anniversary tour, the same occasion that brought them to The Bell House in late February. Inhuman, Mother of Mercy, Product of Waste, and Our Gang supported the NYHC legends, and along with the standard post-stage-dive bruising, pit scarring, and hurt feelings, the show went off without a hitch. Unlike the DC9 show in Washington DC just days earlier:

Hardcore punk band Agnostic Front played at nightclub DC9 on October 14 as part of their "Victim in Pain Tour." The title of their tour would take on dark irony at about 2:30 a.m., when, following their performance, police found Ali Ahmed Mohammed splayed on the sidewalk just down the street. Five men who work at DC9 are accused of putting him there, after Mohammed threw a brick through one of DC9's windows. Metropolitan Police chief Cathy Lanier called the alleged violence "savage" and "vigilante justice."

...[Skip Coburn of the D.C. Nightlife Association is] careful to say everyone will have to wait for the facts to emerge, but Coburn repeats some of the rumors that have circulated within the pro-DC9 crowd: That the five men who chased Mohammed--Spieler and employees Darryl Carter, Reginald Phillips, Evan Preller, and Arthur Zaloga--after he shattered the club's window in retaliation for not being let in had merely tackled him. That they let him go after, and Mohammed walked away unharmed. That police arrived on the scene to arrest a conscious and alert Mohammed who somehow, later on, died in police custody. And, most importantly, that a recording of a 911 call placed to police that night would exonerate the defendants. The defendants' attorneys also say their clients are innocent of the charges the police originally made, and that once the facts are out, that'll be clear to everyone.

But a police source involved in the investigation into Mohammed's death says those rumors are likely wishful thoughts on the part of DC9 fans. (The source spoke on condition of anonymity because he's not authorized to talk publicly about the case.) He says it's unlikely that Mohammed died merely of a tackle, and that he would bet that a least one of the five arrested will face murder charges. He also claims, as do recently filed charging documents, that the first officer on the scene began administering CPR to Mohammed... -[Washington City Paper]

Shitty. More details on the investigation as they arise. More pictures from the NYC Show are below... 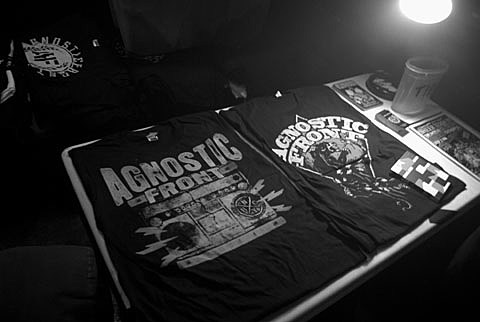 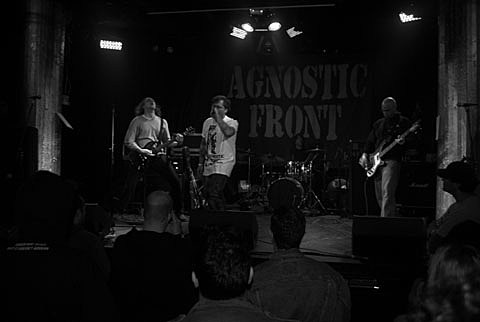 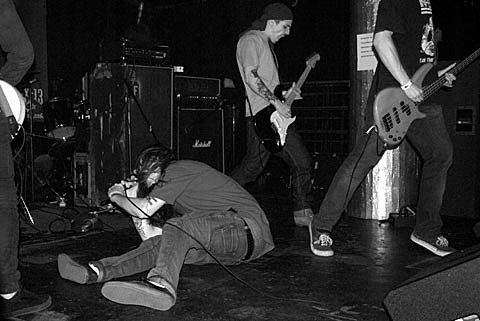 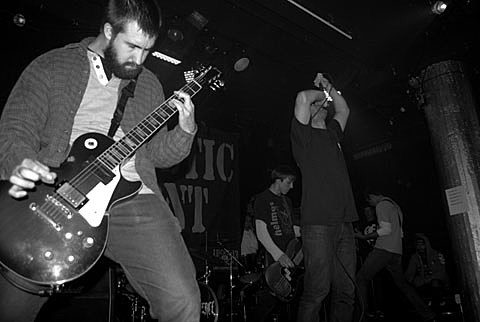 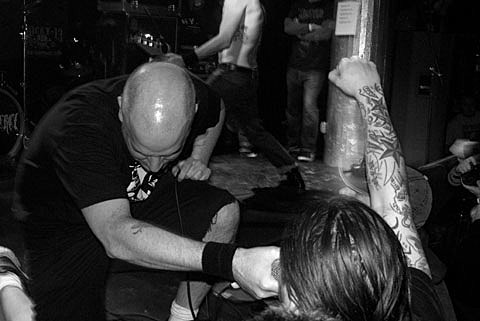 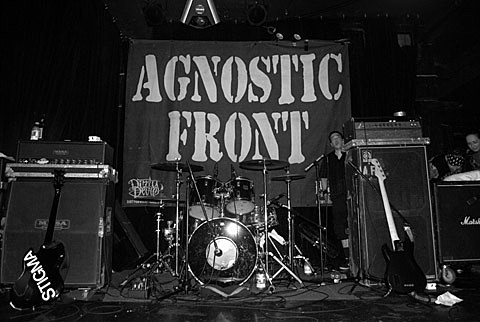 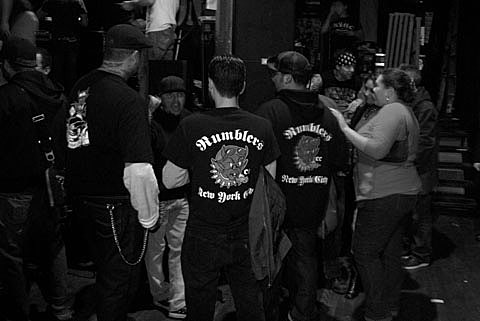 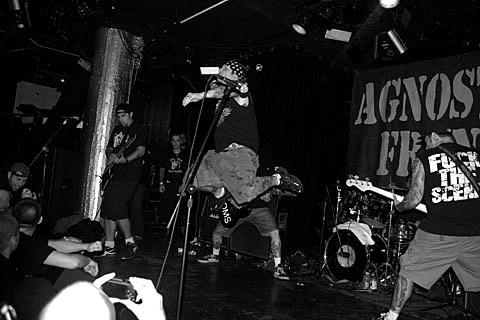 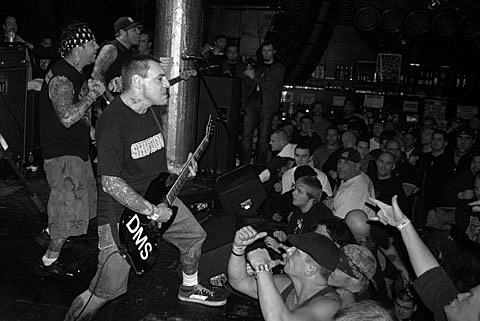 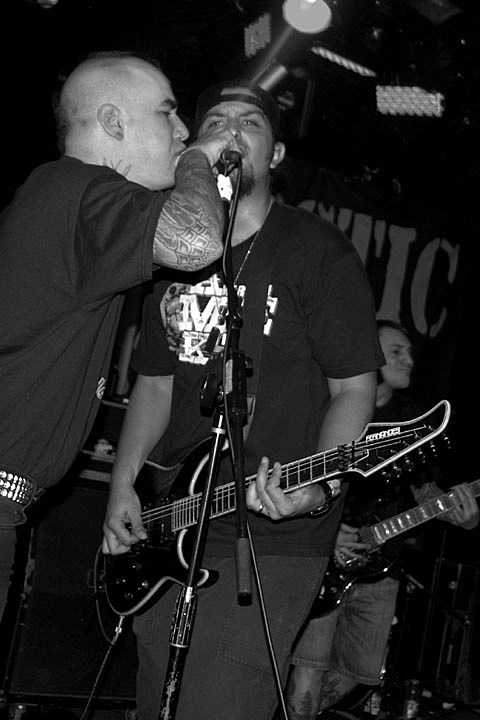 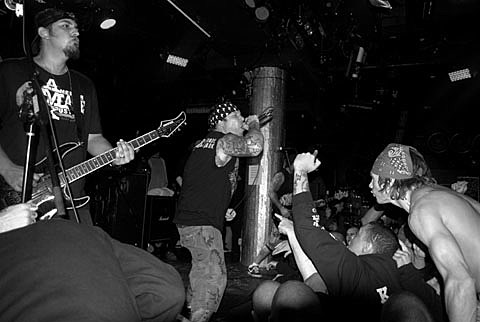 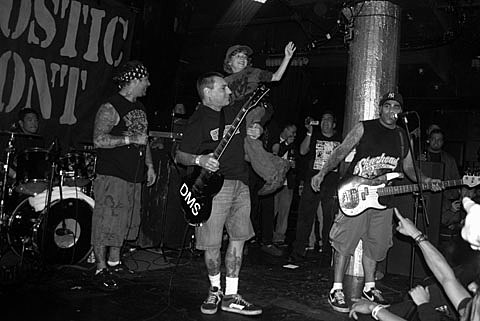 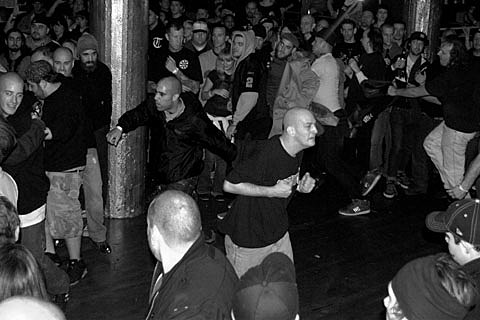 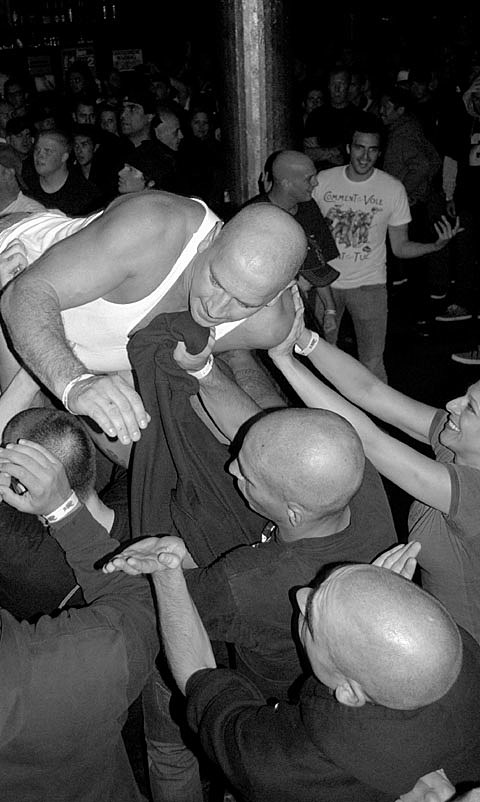 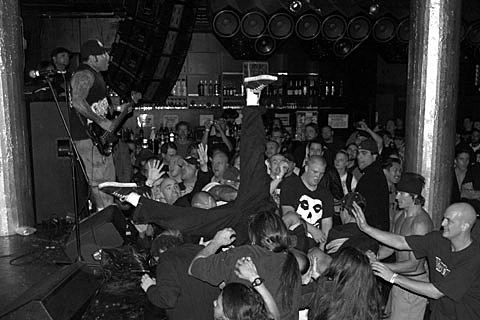 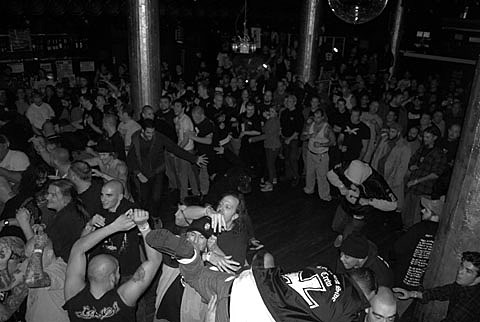 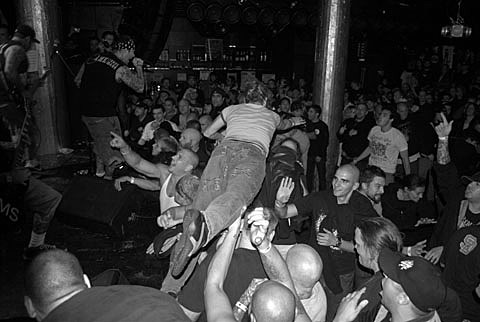 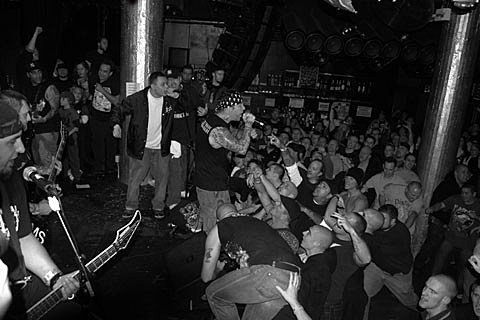 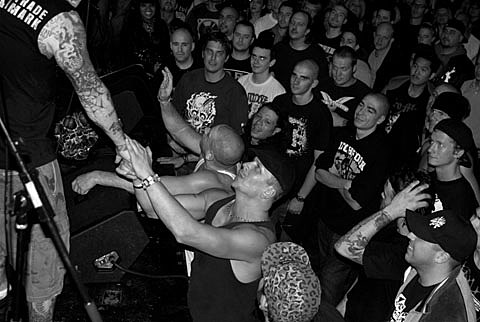 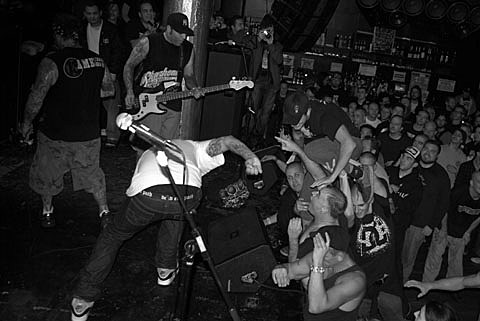 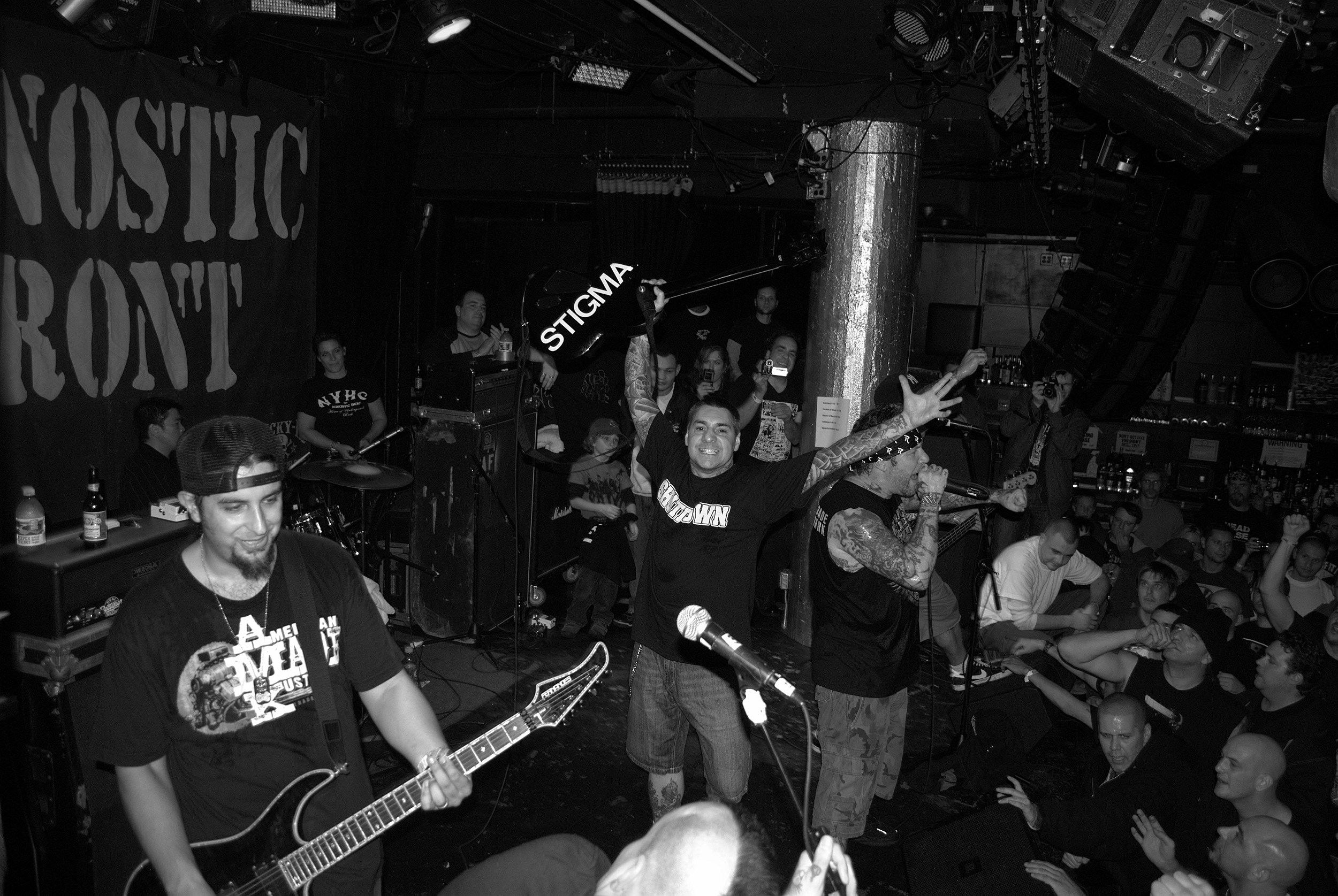 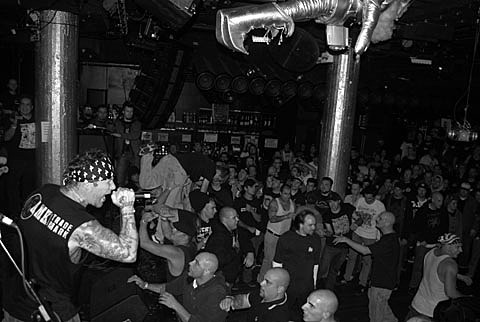 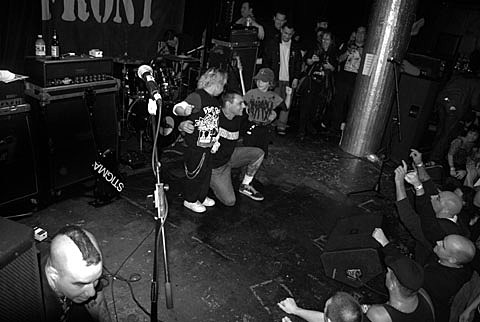