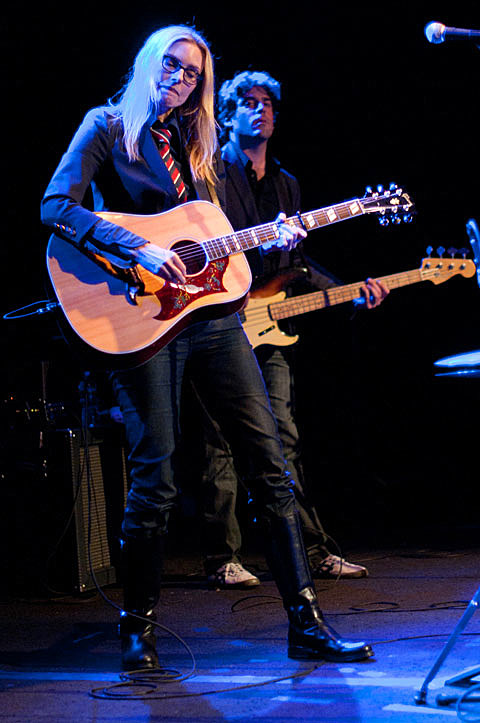 Aimee Mann has never bought into any happy-go-lucky notions of human nature.

Rather, the singer and songwriter works in less optimistic territory in her music, which centers around smart, well-constructed pop songs illuminating hard-luck characters who are essentially victims of their own heightened expectations.

It was a theme of her performance Saturday night at Infinity Music Hall in Norfolk, where Mann and a pair of backing musicians played a 19-song show that focused mostly on her more recent material, including three tunes from a still-developing musical that takes as its starting point her 2005 release "The Forgotten Arm."

It's a loose concept album about a boxer named John, who struggles with addiction; and Caroline, the woman who loves him. The concept became more concrete on the new songs, chronicling an upbeat flirtation over Tin Pan Alley-style piano, bleak commiseration over slower accompaniment from piano and guitar, and the strain and heartache that come with loving an addict.

Uplifting? Not so much, which Mann herself noted in introducing the second of the three songs: "In case you were worried this musical won't be depressing ..." [Courant Sound Check]

That review comes from the CT show of Aimee Mann's tour that hit Brooklyn's Music Hall of Williamsburg last night. More pictures from the latter, below... 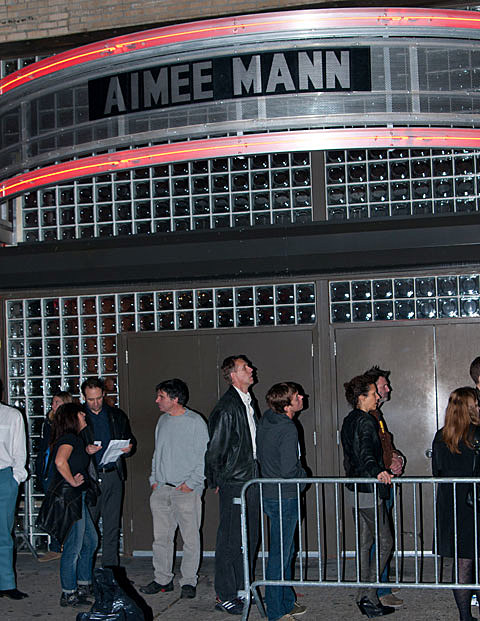 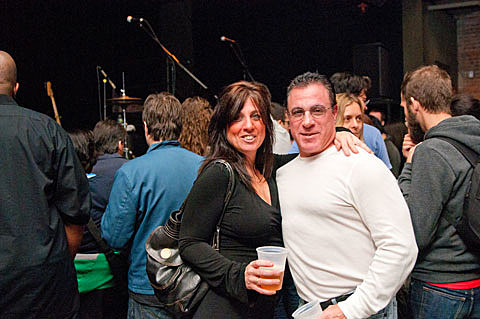 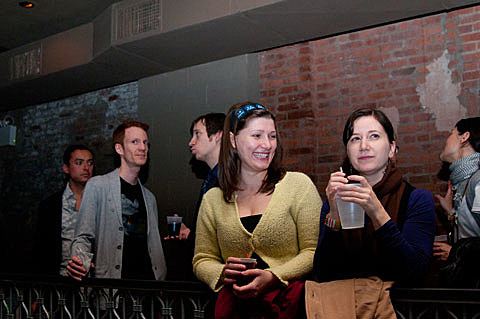 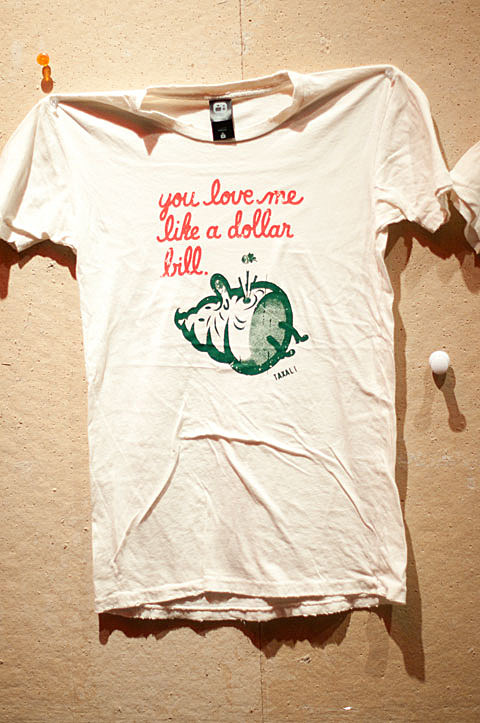 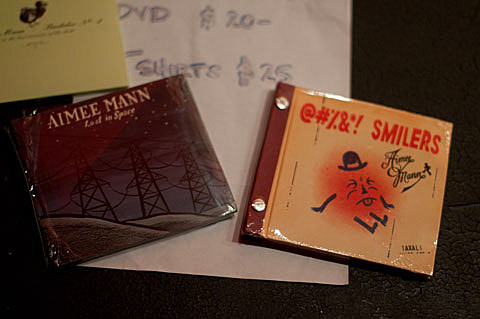 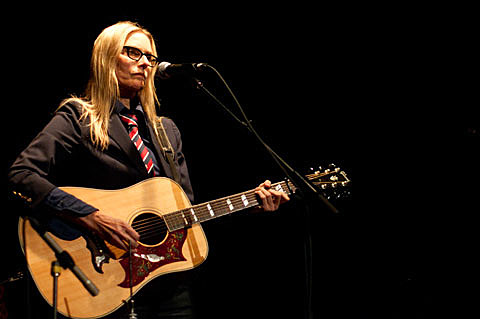 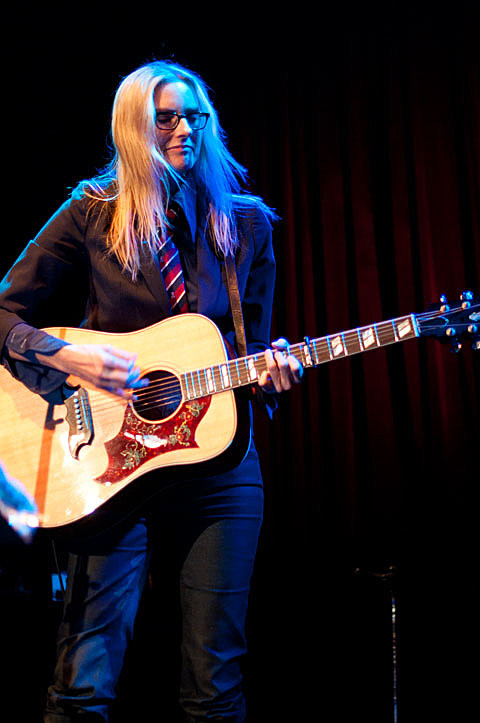 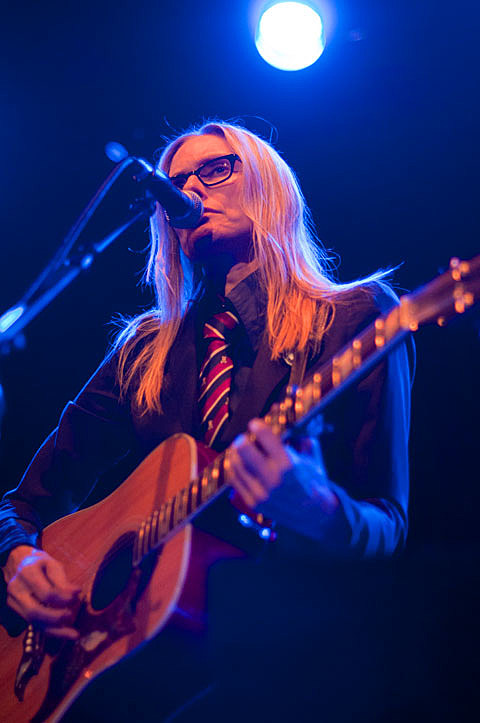 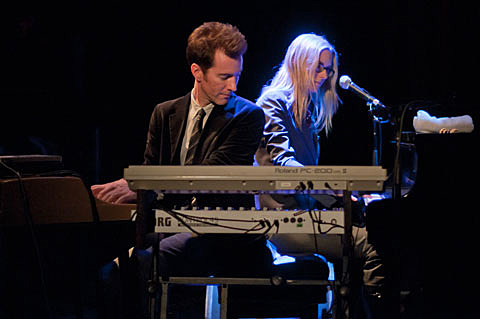 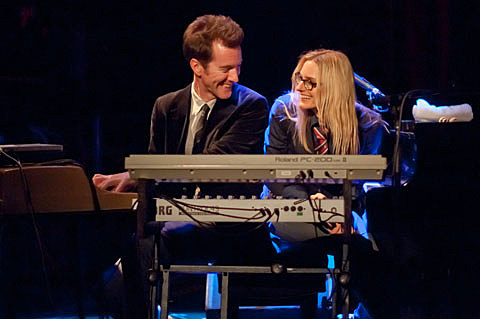 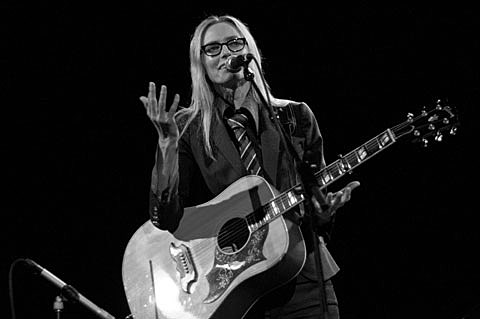 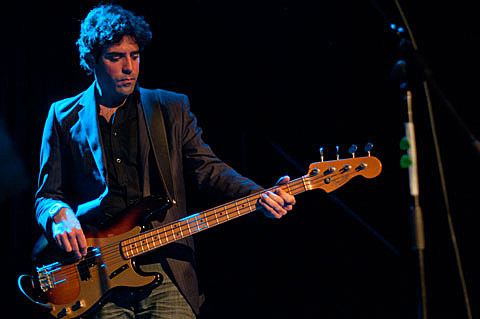 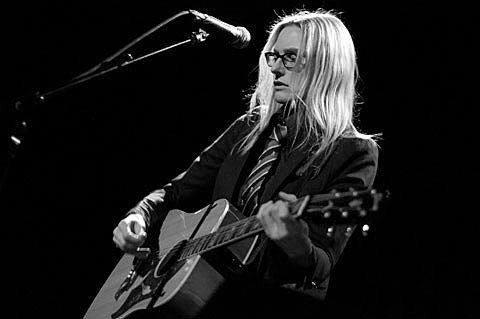 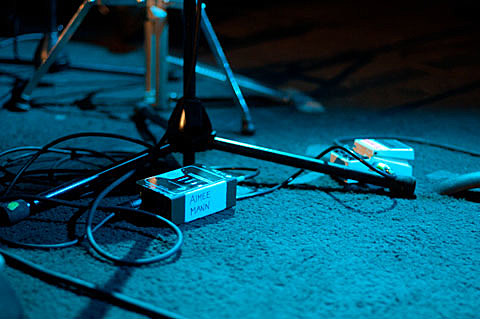 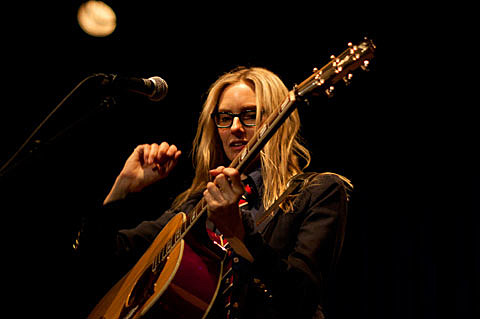 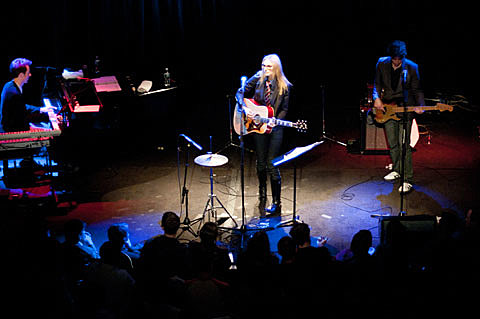 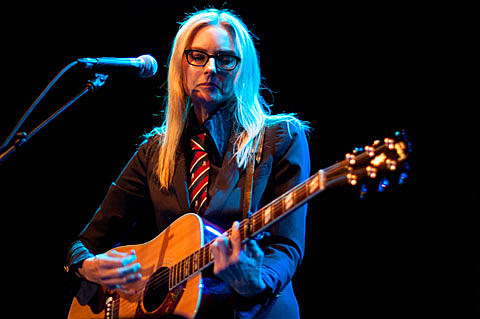 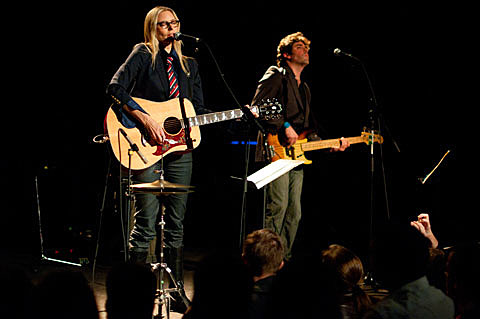 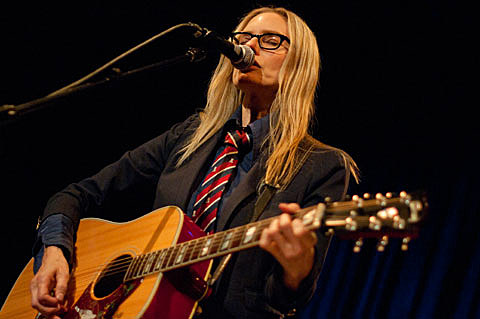 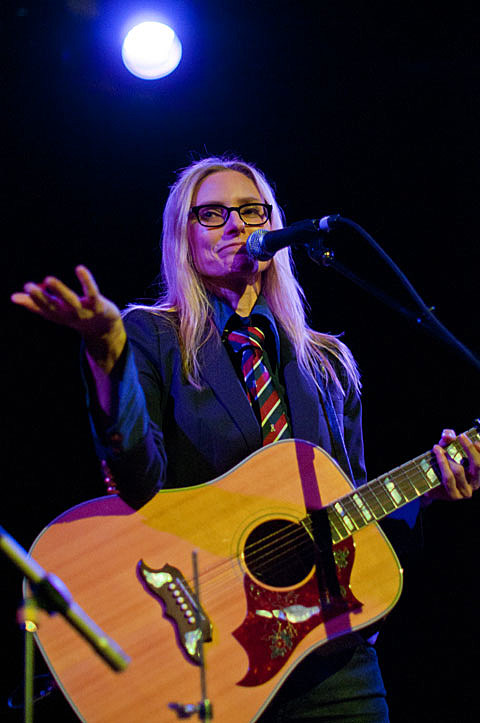