Aimee Mann at MHOW in January (more by Dominick Mastrangelo) 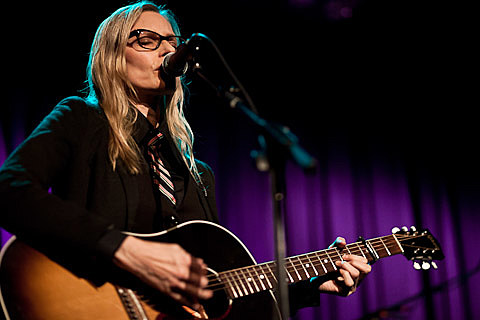 Aimee Mann is set to release her new album, Charmer, on September 18 via Superego Records. The album was produced by band member Paul Bryan and recorded with Ryan Freeland, and it features a duet with James Mercer of The Shins on "Living a Lie." A live video for album track "Labrador" is below, along with the cover art and tracklist, and the album's title track can be downloaded above.

A list of all dates, live video, cover art, tracklist, and a video of the super funny skit from Portlandia season 1 where Aimee Mann stars as herself as a cleaning lady below... 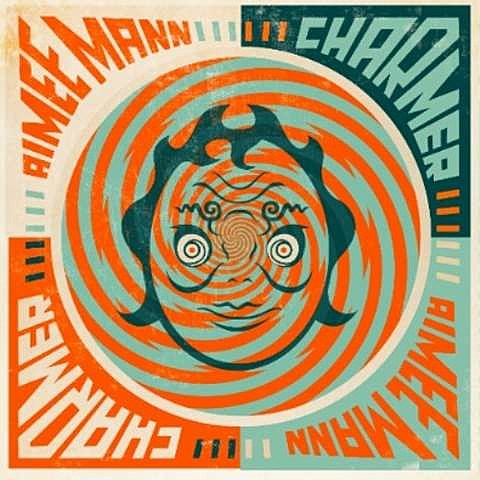