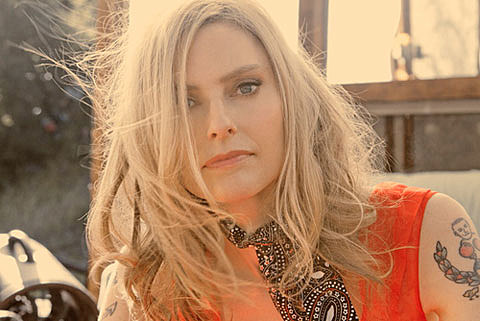 Aimee Mann and Ted Leo, who played Town Hall together on 10/27, were supposed to play Bowery Ballroom last night (10/29) and Music Hall of Williamsburg tonight (10/30). As mentioned before the power went out, the Monday Bowery show was postponed to Wednesday/Halloween, but tonight's Brooklyn show was just officially cancelled moments ago, one of the last hold-outs (pretty much every other Tuesday night show was already cancelled).

It's unclear now if they'll reschedule and what will happen to Wednesday's show... Aimee tweeted, "So sorry to report that my show in Williamsburg tonight is canceled...I guess they were just afraid no one could get there. Argh!! I think they are considering an option of doing two shows tomorrow? But not sure where that would be. I'll keep you posted. If we do two tomorrow, it will probably be in Williamsburg, since the power is still out in lower Manhattan." Stay tuned.

UPDATE from Aimee: "Ok, here it is: I'm playing tomorrow at the Williamsburg Music Hall & both Williamsburg tickets AND Bowery tickets will be honored. AND... We're working on rescheduling to play at the Bowery next week, if you can't get to Williamsburg. Whew! #sorrytimesamillion"