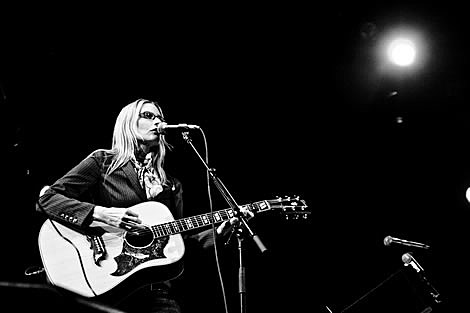 Saturday would have been John Lennon's 70th birthday, and a gang of musicians will link up on November 12th at Beacon Theater to participate in the 30th Annual John Lennon Tribute going down at the venue (tickets):

Aimee Mann will also play a string of shows in the Northeast surrounding that appearance as well: Tarrytown Music Hall in Tarrytown, NY will see her on 11/11, SOPAC in South Orange, NJ gets her on 11/13, and Aimee Mann also has a date with Music Hall of Williamsburg on 11/22. Tickets for the latter are currently on AMEX presale, and go on regular sale today (10/8) at noon.

Nobody Told Me - Demo - John Lennon

Aimee Mann - Save Me from the DVD "Live at St. Ann's Warehouse"