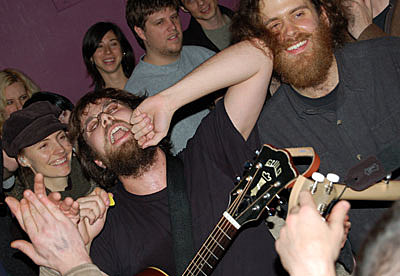 Akron/Family didn't need to play as long as they did (3 hours was it?) It felt over after they did the part where they came into the (already thinning) crowd (which is good because this show was PACKED) around 2am Saturday night (January 14, 2006). It felt over because it was so good, and so late, and it was just over. It was encore material, .but then they got back on stage and kept playing and playing and playing. Definitely see Akron/Family's high energy show if you can (don't feel obligated to stay till the end though). They just announced a whole bunch more dates. 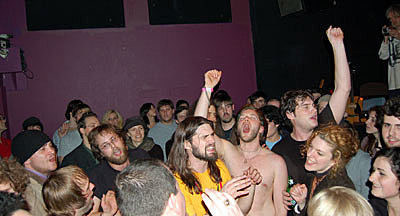 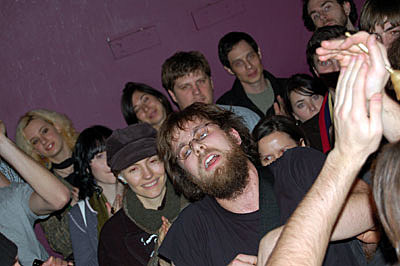 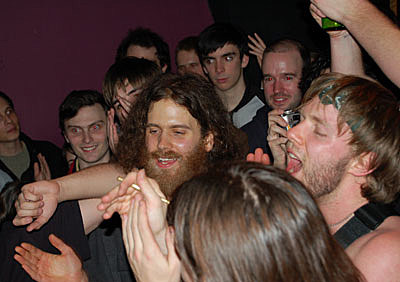 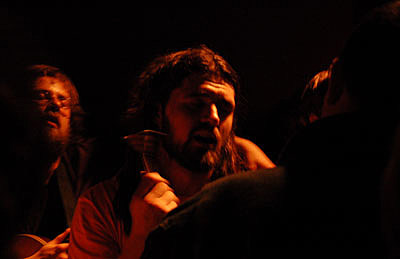 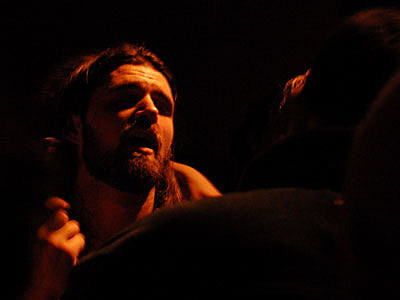