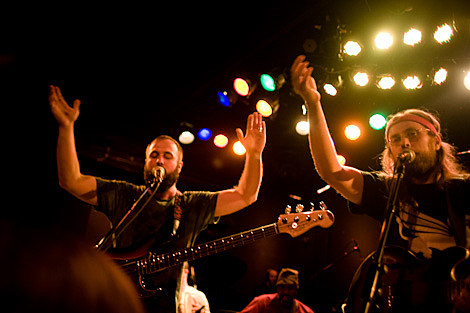 Akron/Family also played a semi-secret show at Monster Island Basement the next night (July 1st). NYCTaper recorded their set from that, which you can download.

More pictures from LPR are below... 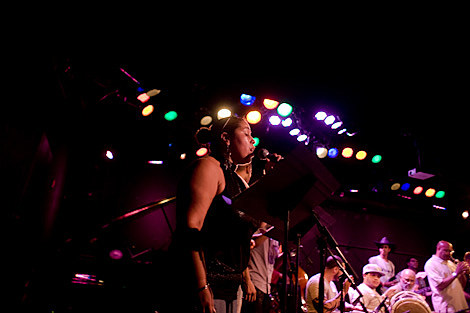 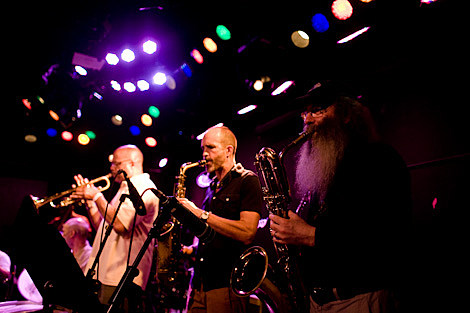 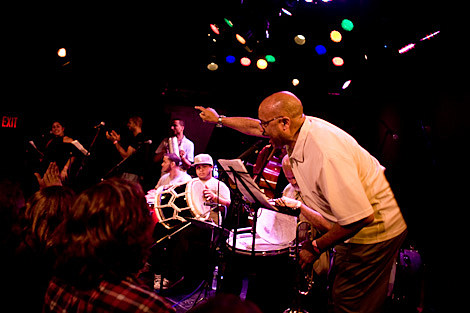 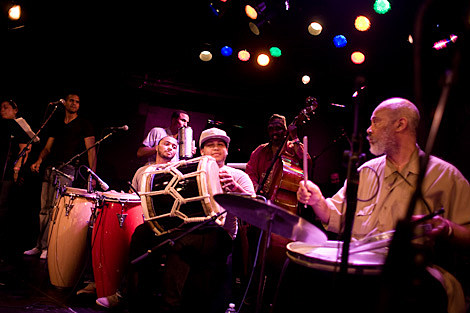 The Slowest Runner in all the World... 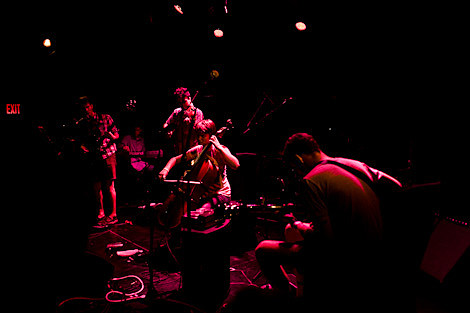 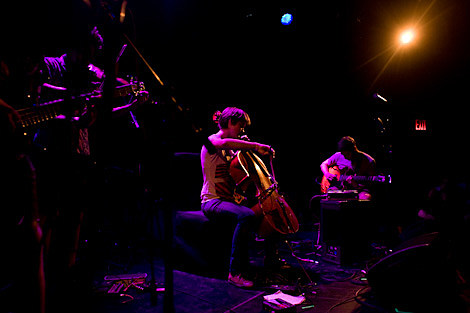 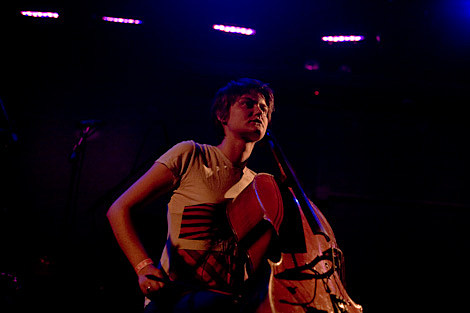 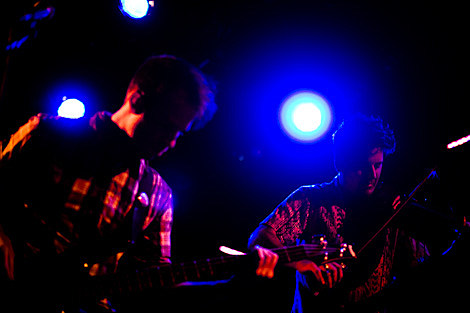 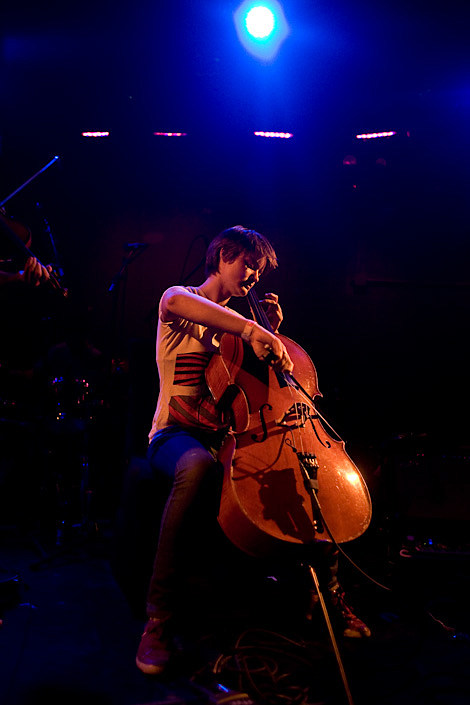 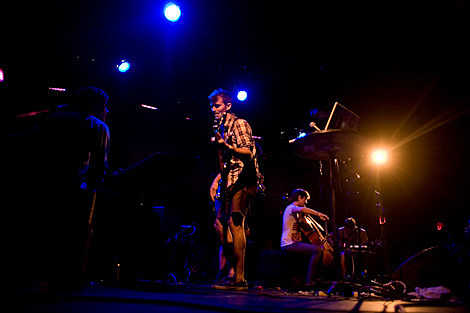 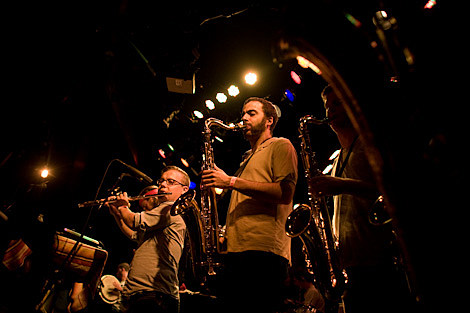 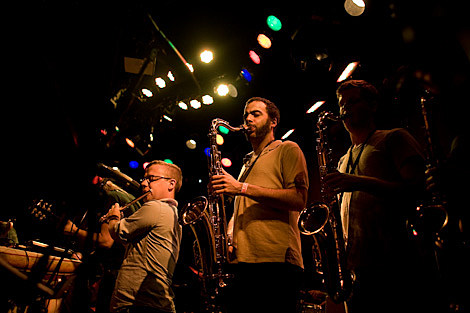 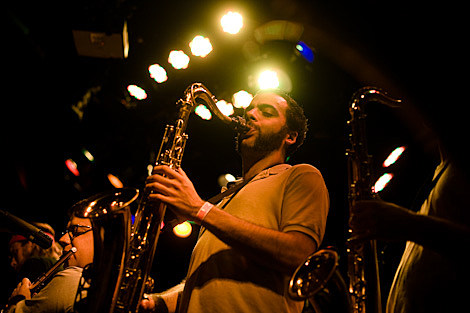 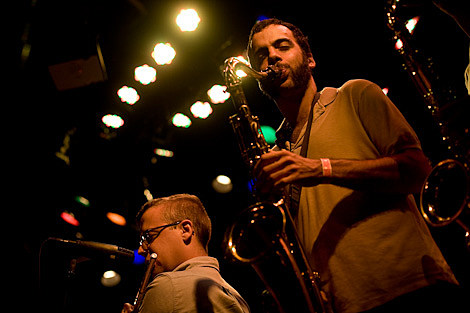 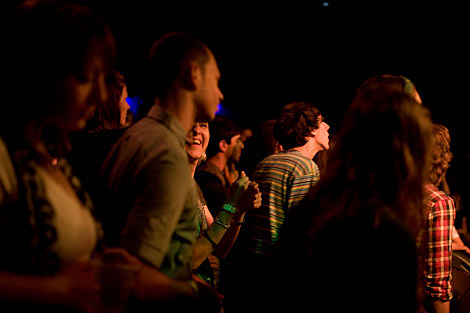 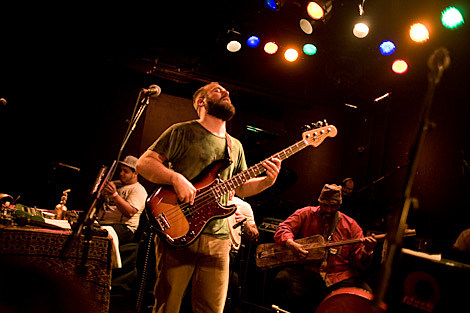 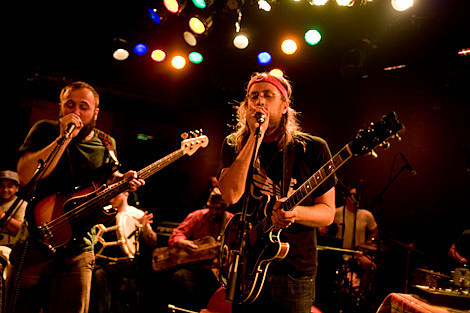 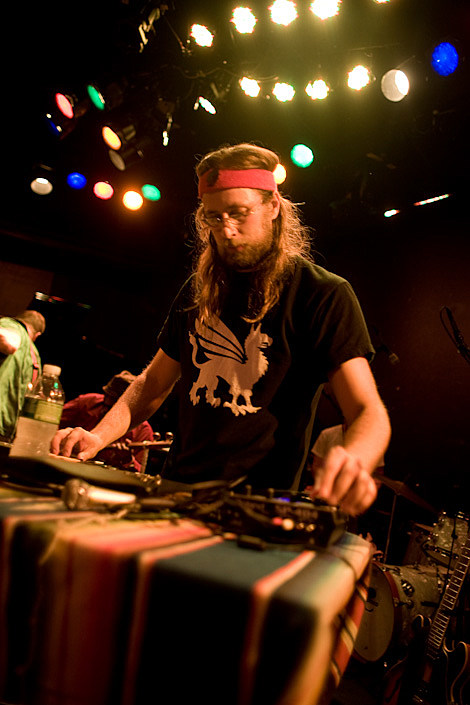 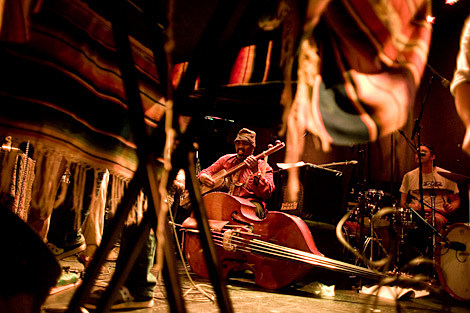 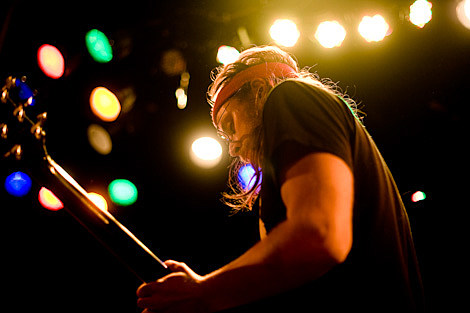 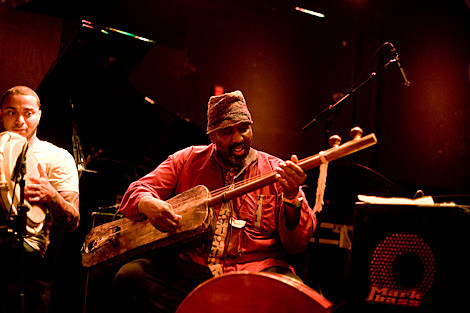 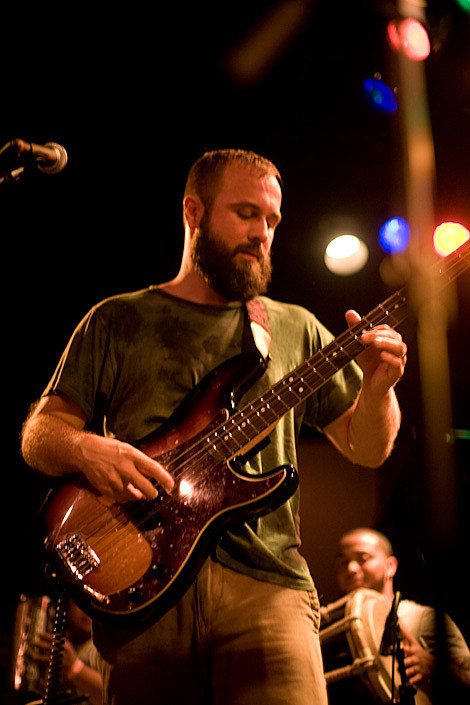 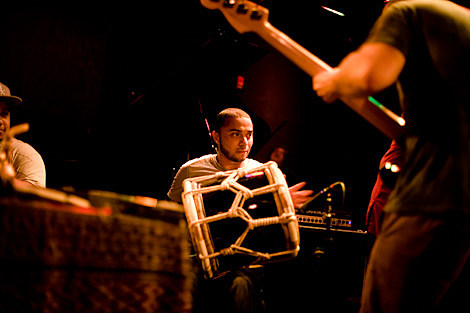 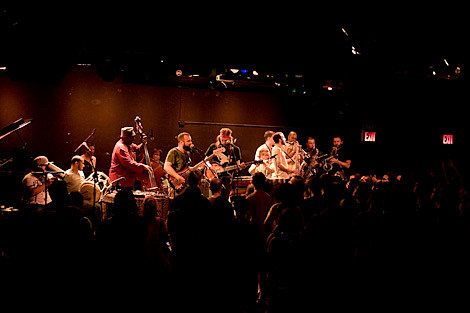 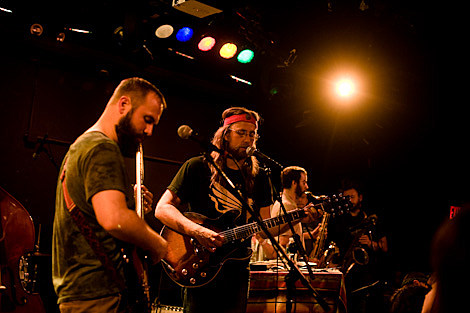