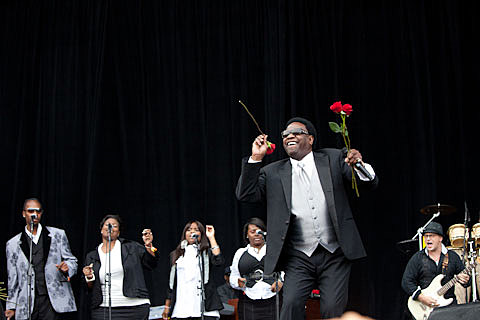 "...if you were to take a poll of what was the No. 1 fan-favorite set of the 2010 Outside Lands festival, my guess is that the Reverend Al Green would come out on top - by a large margin. The 64-year-old gospel/soul/R&B star was in legendary vocal form as he led his band, featuring a dynamite horn section, through such immortal tracks as "Tired of Being Alone," "Let's Stay Together" and "Love and Happiness," which, on Sunday, sounded pretty much like the greatest tune of all time...." [Mercury News]

As previously mentioned, Al Green will bless BB King's in NYC TONIGHT (9/2). Tickets are still on sale (which is not surprising given how expensive they are). The NYC show is one of three Al will play before the weekend is over. You can also catch the legend in Atlantic City on Saturday and in Charlottesville, VA on Sunday. All dates and more pictures and a video from Outside Lands, below... 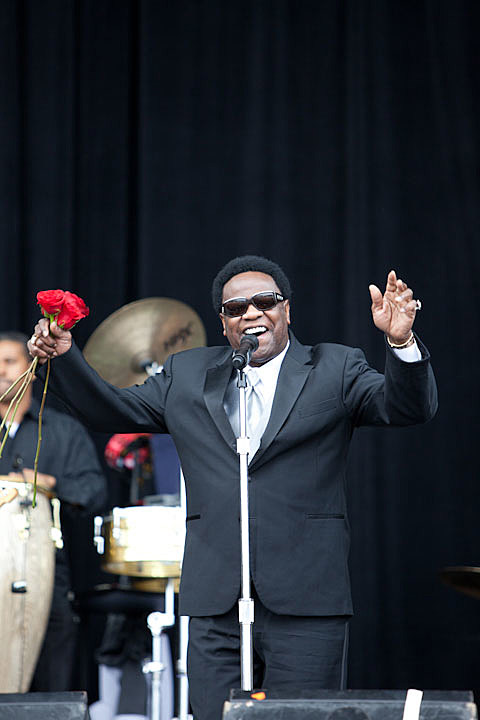 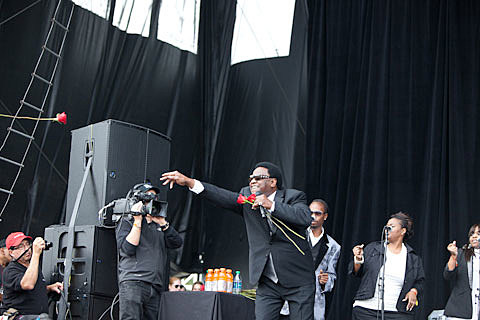 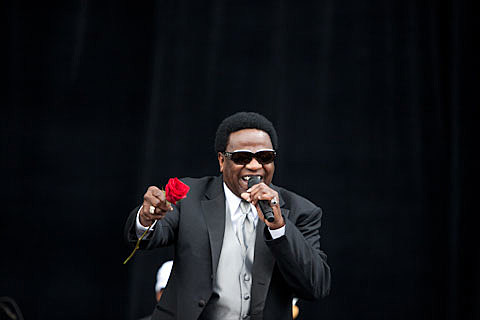 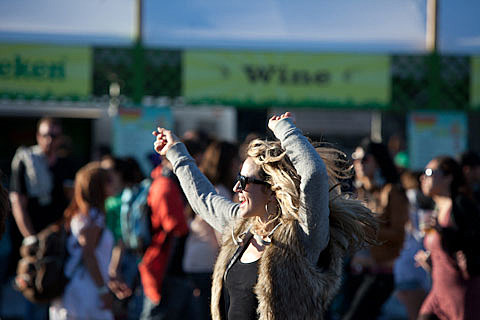 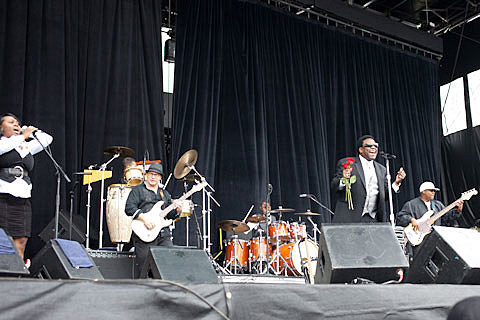 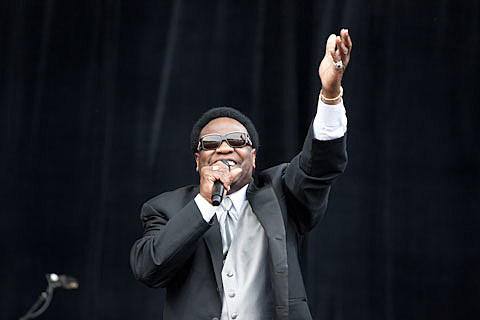 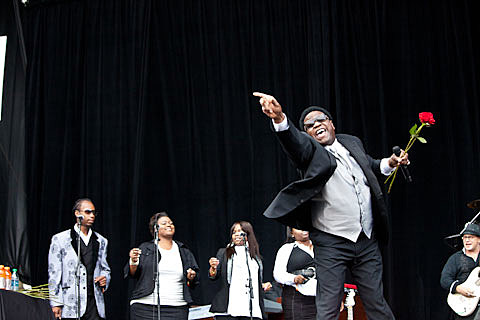 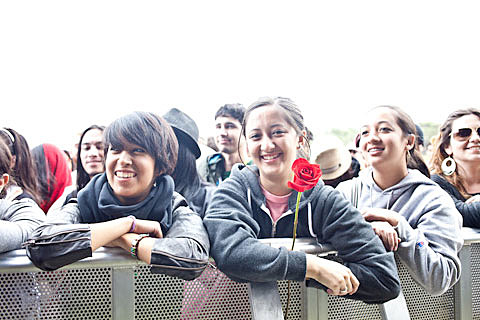 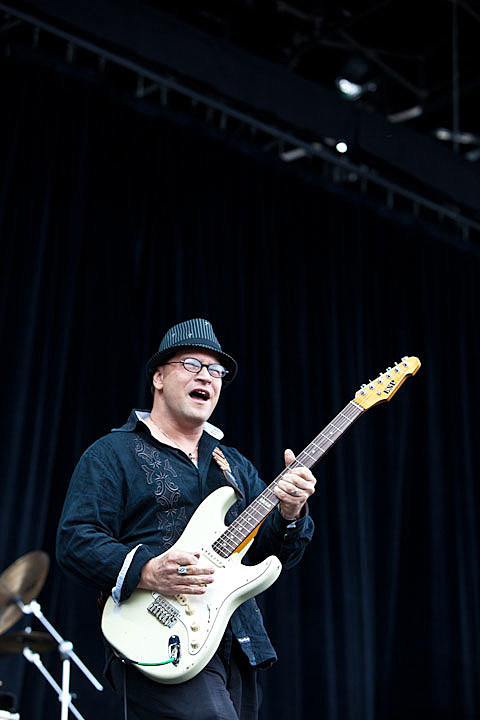