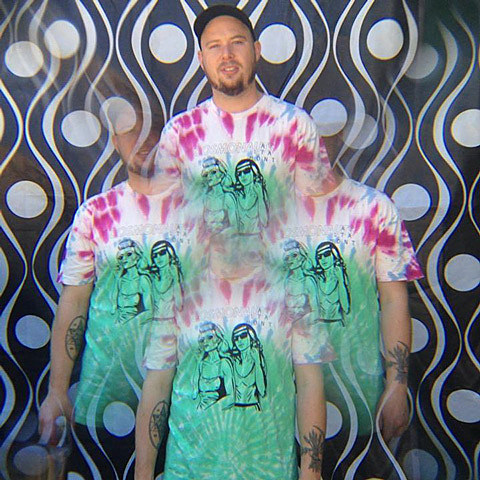 Psychedelic beatmaker Al Lover makes dance music, but of a sort that owes more to The 13th Floor Elevators (or Neu!) than typical disco/house/etc influences. (You may remember the mix he made for Levitation Fest this year.) He released Cave Ritual back in January and has now reimagined, reinterpreted and handed some songs over for others to remix on Cave Ritual Redux which is out August 10 via Stolen Body Records.

There are a couple tracks you can check out right now. "Labratory Broadcast In Stereo" is a two-minute motorik groover and the song "Brian Jonestown Masochist" gets a "reinterpretation" by BJM main man Anton Newcombe. The latter comes with a very cosmic video that is very easy to get lost in. Check it out and stream the other song (and the whole Cave Ritual LP) below. 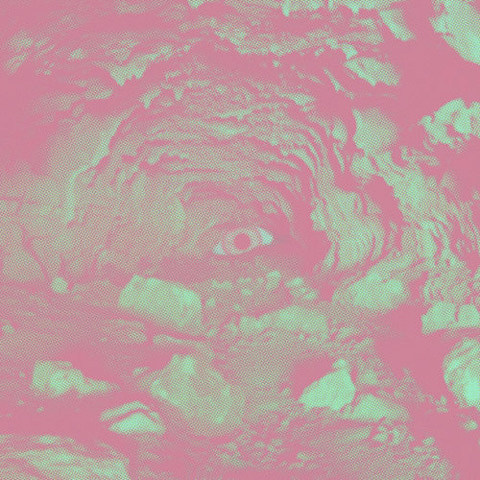