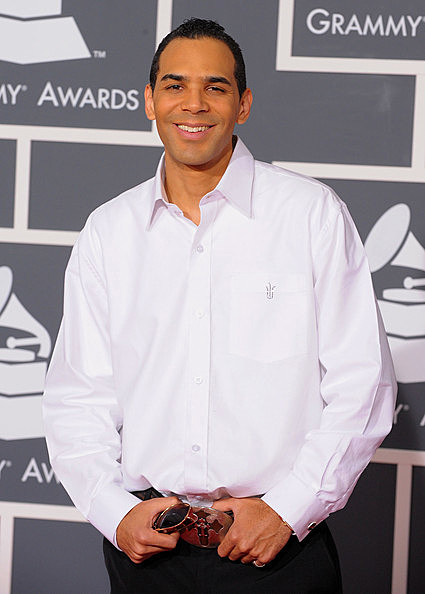 When the Grammys were announced last night it occured to me to point out that many big EDM names got nominations, but not to question who the heck the 5th nominee in this category was:

Ends up I wasn't the only one who hadn't heard of him, and luckily for our entertainment, some people took the time to figure out exactly who he is. Let's start with Al's own bio:

Al Walser is an alround international entertainment mogul , CEO of US Record Label Cut The Bull entertainment and owner of publishing house " Amiville "

Those credentials are apparently why Al is a Grammy voter, but that's only the beginning of the story. Gawker writes:

Until up until this morning, very few people had ever heard the name Al Walser, at least before SPIN's Philip Sherburne hunted for some answers...

...So, obviously, you can see why all of a sudden people are dumbfounded as to why the dance music version of Rebecca Black got nominated for anything besides "Worst ever contestant on 'America's Got Talent'". What's still unclear is how exactly this happened, though artist manager and blogger Daniel Weisman has a compelling hypothesis.

The Grammys have their own social networking site called Grammy365, because what would the world be without another useless way to connect to random people. Grammy365 is open to members of the Recording Academy -- according to Weisman, there is about 13,000 total members, though roughly 10,000 are allowed to vote on the Grammys. Walser is a member of the Academy, and he's also unsurprisingly a good, or at least a relentless, networker. Weisman took screenshots of Walser's Grammy365 page, which shows 104 pages of "contacts," a number that comes out to over 4,000 contacts (or friends) in total.

Weisman goes on to theorize that Al got the nomination because the other academy voters, who don't actually listen to any of the nominees, recognized his name from being "friends" with him.

Al Walser is likely not going to win a Grammy, but he has officially landed the title of "Best MEME of 12/6/2012" and will probably shake things up behind the scenes of the Grammy Awards (who I imagine are pretty embarrassed right now). Al will probably also sell more books: 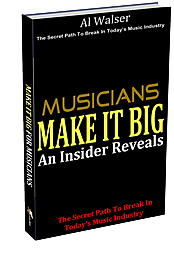 No, seriously, Al wrote a book about how to make it big in the music industry. At least nobody can accuse him of false advertising in that situation.

Listen to an amazing interview with Al, taped today, at CBC. And watch the even more amazing video for the song nominated, below...

--
Al Walser - I Can't Live Without You (Official Video)