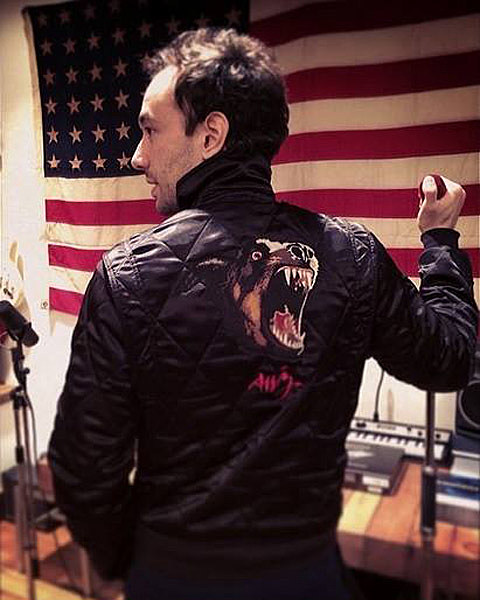 Albert Hammond Jr., who released the AHJ EP last year, has announced a few North American tour dates in June with Phoenix, most of which are in Canada. Right after those dates, he'll play Brooklyn's Northside Festival at Music Hall of Williamsburg on June 13 with Drowners (who probably own a couple Strokes records). Tickets for that show go on sale Friday (4/18) at noon with an AmEx presale beginning Wednesday (4/16) at noon.

Meanwhile, Julian Casablancas just played Coachella (and will do so again this weekend) and will play Governors Ball in June (so do The Strokes). All Albert Hammond Jr. tour dates are listed below.