DOWNLOAD: The Album Leaf - Falling from the Sun (MP3) 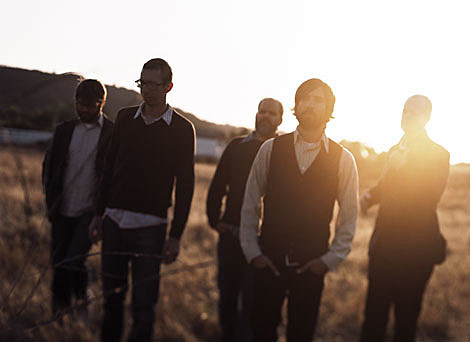 The Album Leaf's A Chorus of Storytellers came out February 2nd on Sub Pop. A track from that is posted above.

All tour dates, Album Leaf art and tracklist, below... 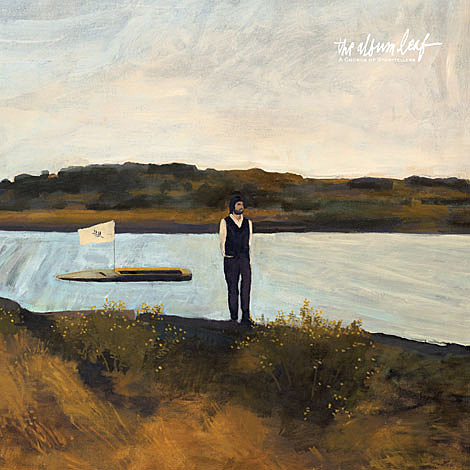