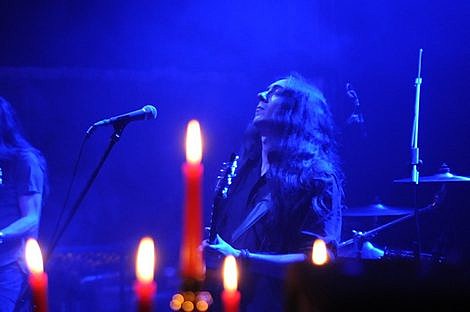 Wardruna at the 2010 edition of by:Larm in Norway 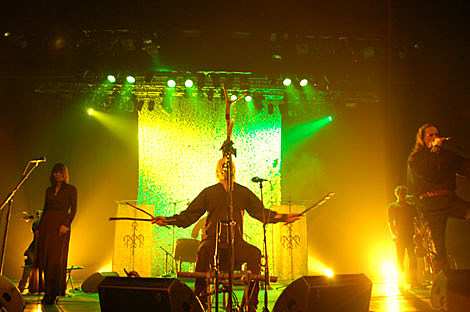 April is supposed to be the gateway to rejuvenation; spring is around the corner and warm sun awaits. Yet Thursday, April 29th is a dark day in NYC despite upward swinging forecasts, as the city will host a pair of black metal events.

First up, is the seminar 'A Blaze In The Northern Sky - Norwegian Metal and The Culture That Spawned It", a discussion featuring Nocturno Culto (Darkthrone), Gaahl (ex-Gorgoroth, Wardruna), and Harold Fossberg (Turbonegro) at Scandinavia House (58 Park Avenue):

In the last two decades, a bizarre, intense, and violent musical subculture called Black Metal has emerged in Norway, and has subsequently become a worldwide phenomenon. In a unique seminar-meets-radio show format moderated by Patrizia Mazzuoccolo (also known as Miss Pee), the lecture will explore and promote the genre and its country through audio clips of bands, interviews with musicians and special guests (see below for details), and an audience Q & A session.

Secondly and as previously discussed, Alcest will play NYC along with blackened blasters (and recent Candlelight signees) Woe and Have a Nice Life Tickets are still available for their show at The Studio @ Webster Hall, and I have a pair available for giveaway!

Nocturno Culto recently played Roadburn 2010 as part of Sarke, part II of Kim Kelly's review is on the way.

Wardruna, Gaahl included, recently played Folketeateret at the by:Larm Music Festival in snowy Norway (on Saturday, Feb. 20th) . An unposted set of pictures from that show, which was one of the major highlights of the long weekend, is continued below.

Details on how to win those Alcest tickets, some videos, and flyers for both events are below too... 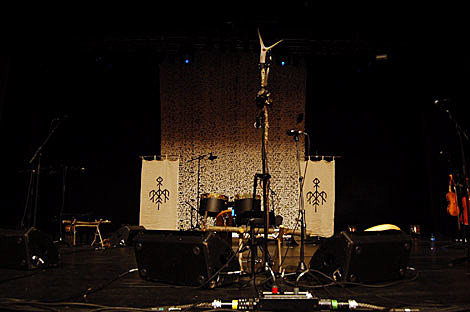 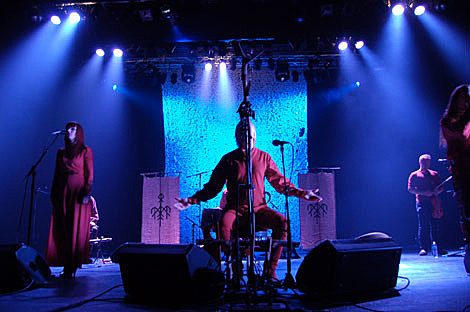 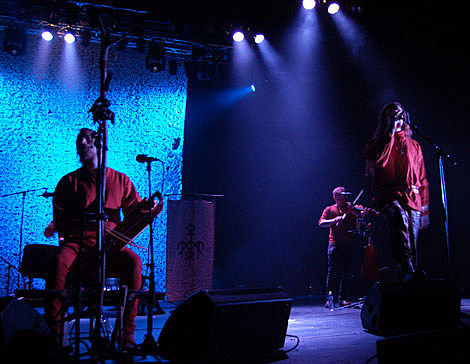 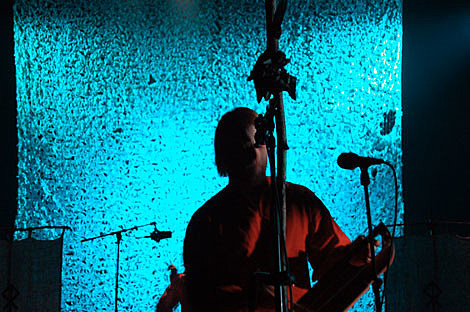 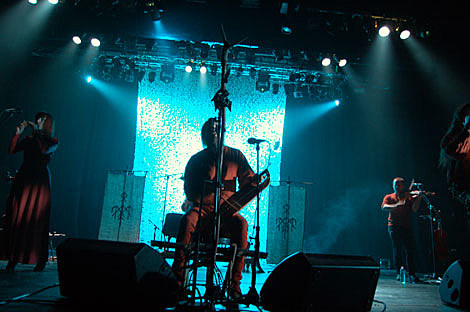 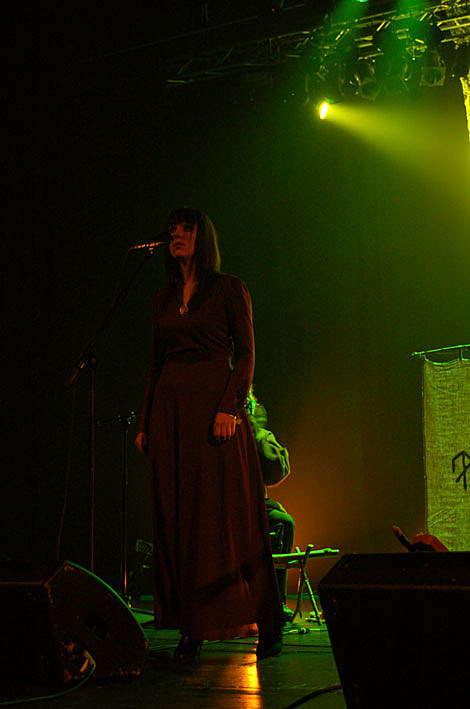 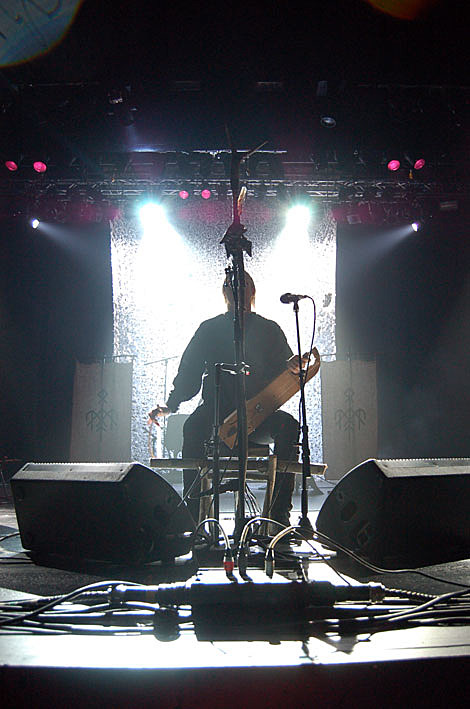 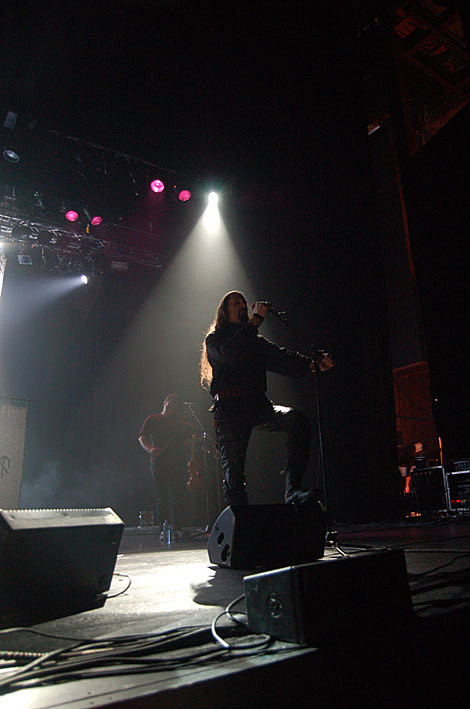 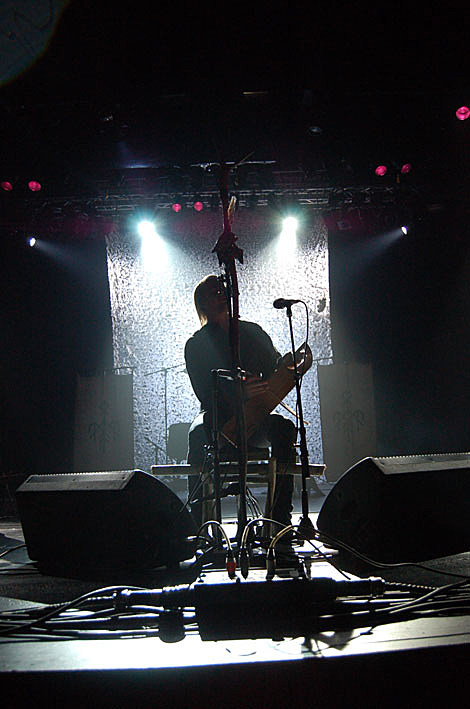 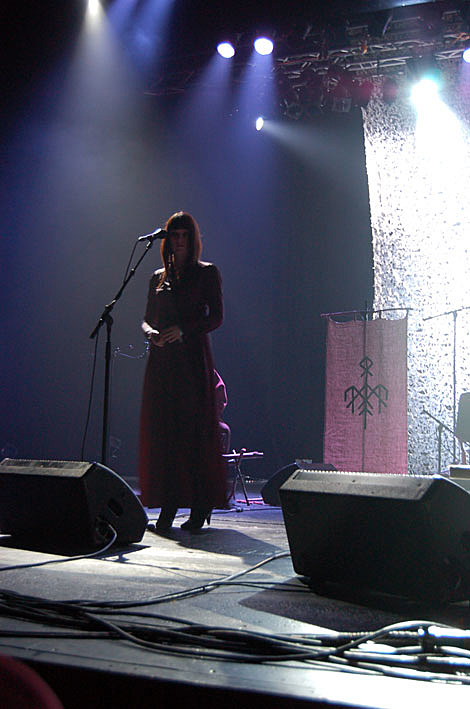 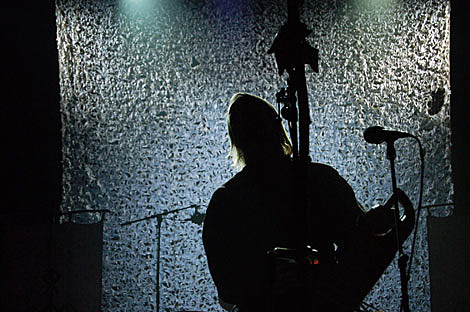 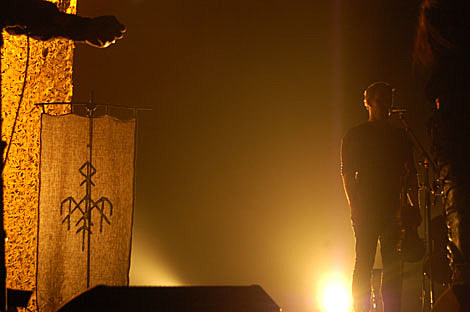 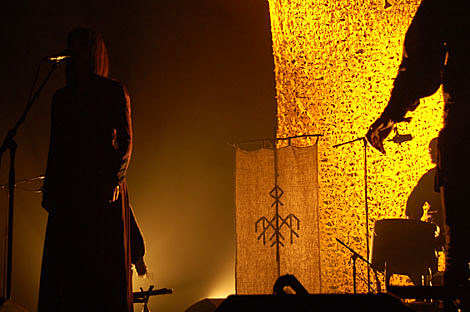 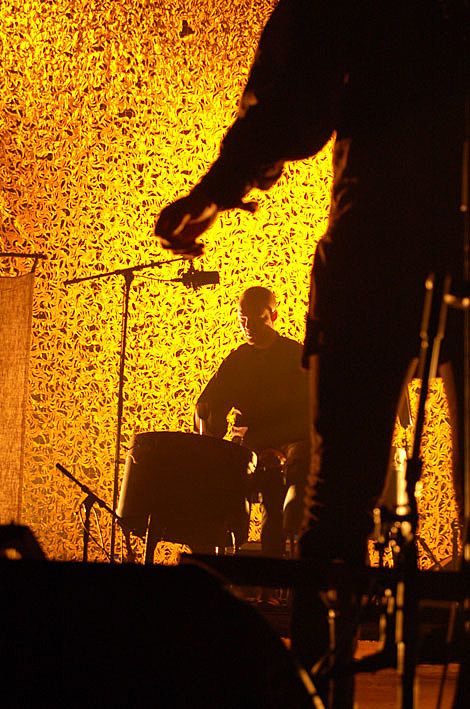 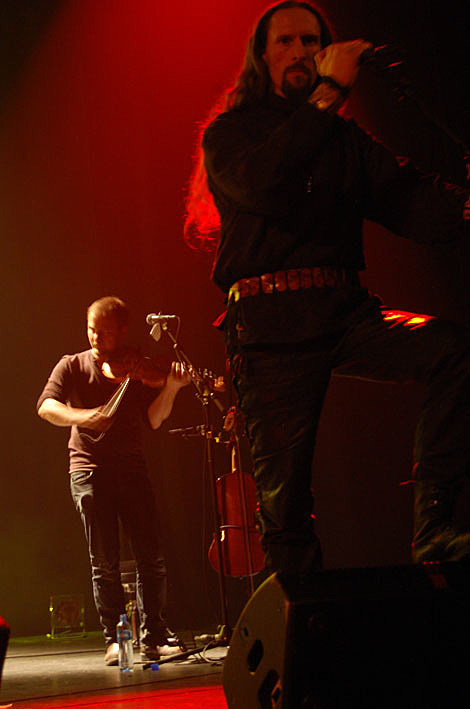 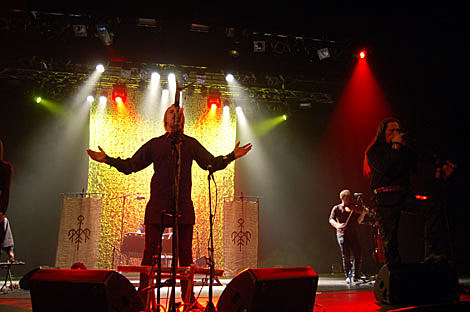 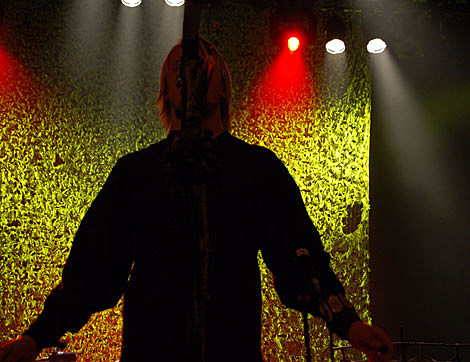 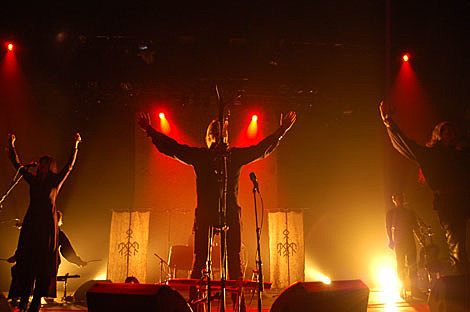 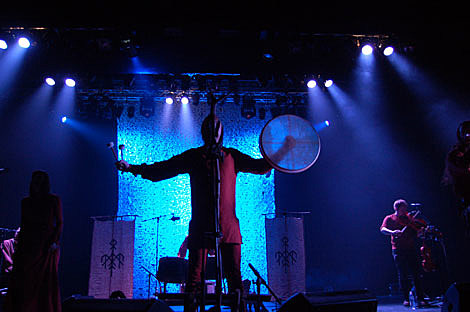 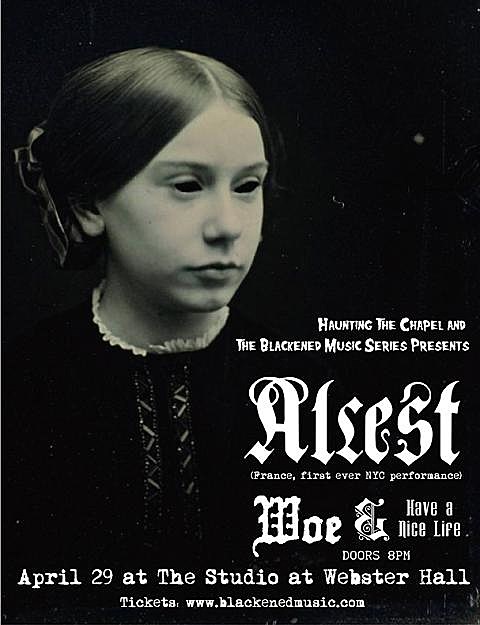 To win the Alcest tickets, email us at BVCONTESTS@HOTMAIL.COM with a subject line of "Alcest". The winner will be selected at random and contacted.