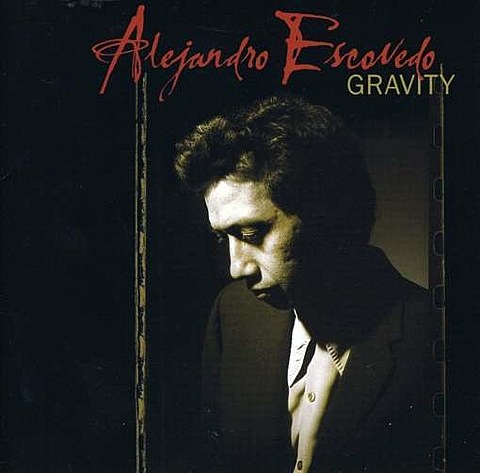 Punk rocker turned roots rocker Alejandro Escovedo will celebrate his 64th birthday this January with two traditions -- his annual ACL Live show with an orchestra in his hometown of Austin and his residency at NYC's City Winery. For this year's residency, he'll be playing his first three solo albums full across three nights with 1992's Gravity on January 22, 1994's Thirteen Years on January 23 and 1996's With These Hands on January 24. Tickets for all three nights are on sale now.

All dates are listed, with streams from those albums, below...