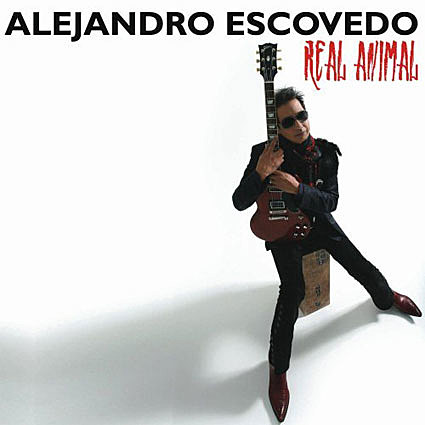 Alejandro Escovedo is having a good year....

- For the first time in his 30 year career, Alejandro Escovedo has charted on Billboard's Top 200 coming in at #122 with his 9th solo album REAL ANIMAL. Released on June 24th, REAL ANIMAL also enters Billboard's Heatseeker/New Artist Chart at #3 with 6,178 in first week sales. A noted and accomplished artist, Escovedo was named No Depression's "Artist of The Decade" in 1998 and has enjoyed a loyal fan base that includes such luminaries as author Stephen King and filmmaker Jonathan Demme who provided REAL ANIMAL's evocative liner notes.

Alejandro has two NYC shows coming up. One is tonight at Highline Ballroom (July 9). The other is free and in exactly a month at Central Park Summerstage. 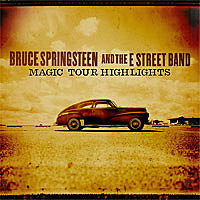 Alejandro also appears on this:

Columbia Records will release Bruce Springsteen and the E Street Band's 'Magic Tour Highlights' on July 15 via all digital download stores, including the iTunes Store. The release will consist of four audio tracks with four accompanying videos, all recorded live in concert during the 'Magic' tour.

AA Bondy was recently added as the opener for the Highline Ballroom show tonight. Aquarium Drunkard recently spoke to Alejandro. Alejandro Escovedo recently played Coman O'Brien and The Today show. Those videos and all tour dates below....