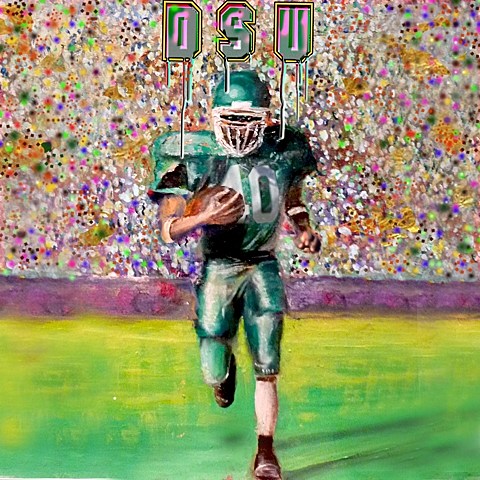 Philly lo-fi singer/songwriter Alex G has been putting out a ton of releases on bandcamp and elsewhere for a few years now, but this week (6/17) he finally put out his first proper album, DSU, on Orchid Tapes. If you've heard his earlier stuff, you'll know what to expect from most of DSU, but there's also some weirder stuff on there like the funky "Promise." You can download the album (name your price) at bandcamp and stream it in full below.

Alex will also be celebrating on a tour with Elvis Depressedly that hits NYC on August 16 at Shea Stadium. No advance tickets for that show and other bands TBA.

All dates -- including stops in Asbury Park and Danbury -- are listed, with the album stream, below...